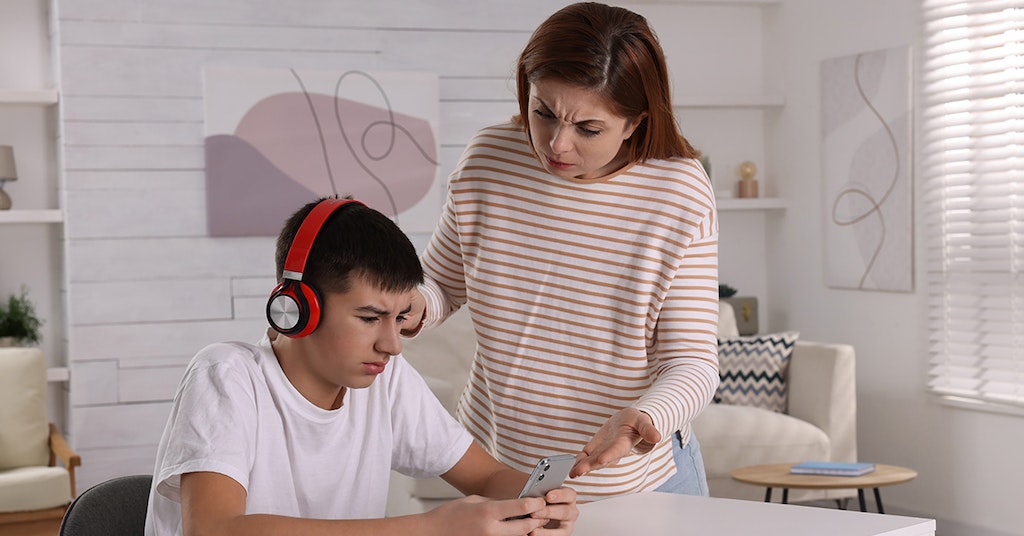 Mother’s Day can be tough for a lot of people, and especially those who lost their own mothers at a young age. One widowed father was doing his best to make a potentially difficult day into something meaningful for his blended family, only to discover that things weren’t going to work out so nicely.

u/FredWalker37 had planned a nice surprise for his new wife, arranging for her whole family to meet them at the restaurant on Mother’s Day before returning home for festivities with their shared children — her outgoing 16-year-old daughter and his shy, introverted 13-year-old son.

The stepdaughter spilled the beans about the celebration, but dad was still determined to see things through, and told his fellow redditors that he returned home from work early one day to get things sorted.

“While I was entering the house through the front door I overheard my wife and stepdaughter talking to my son,” he explained. Apparently, they were asking him to find a way to convince his dad to let him stay home on Mother’s Day, because “his introverted and socially inept ‘attitude’ will make her family uncomfortable and will ruin the mood.”

The young teen offered to try his best but his stepmother shot him down.

“He kept reassuring her but she snapped and told him that technically, she’s not his mom so she didn’t get why he wanted to celebrate mother’s day with her so badly,” the redditor wrote. “My stepdaughter threw some (I don’t remember) backhand comment and then both of them were shocked to see me standing there.”

After sending the kids to their rooms, he informed his wife that they would not be celebrating Mother’s Day at all based on how she treated and tried to exclude his son, but she stood her ground and claimed that he had only misunderstood. After she took her daughter and left to stay with relatives, he turned to reddit to ask if he was in the wrong.

And that was a resounding absolutely not from folks on reddit, who were appalled at this woman seemingly filling the egregiously stereotypical role of wicked stepmother.

The son isn’t ready to talk to his dad about the incident just yet, but hopefully after listening to the reassuring advice from redditors who feel confident the original poster did the right thing by sticking up for his kid, father and son can get this all sorted. And it seems pretty iffy as to whether the other half of this attempted blended family will have anything to do with that, in the end.