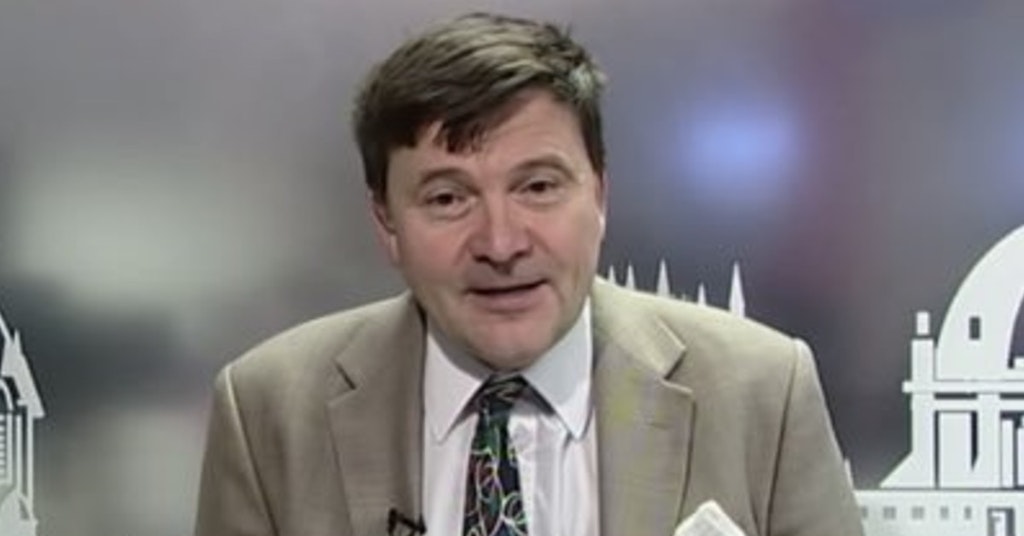 Anti-Mask Journalist Dragged For Saying If We Needed Masks, We’d Have “Evolved Them”

A British journalist, broadcaster, and anti-masker is showing himself to understand about as much about evolution as he does about the science of infectious disease. Neil Clark, in responding to a now-deleted tweet, asserted last week that if masks were something we really needed, we would have somehow grown one out of our own faces via evolution.

For those who may not know, evolution is a process that typically takes millions of years and is often sparked by an accidental mutation that happens to be advantageous to survival and/or reproduction. Humans, being a relatively young and impatient species, have used their evolved brains to invent things that help them survive and thrive for millennia, including protective masks.

Clark, along with an alarmingly large number of people, have been using flawed reasoning like this to justify their refusal to wear masks during the coronavirus pandemic in spite of actual public health experts overwhelmingly recommending them and demonstrating how they are not harmful. This journalist in particular has also taken up the Trump line that more testing makes things look bad, but going the extra step to claim that case numbers will be used to implement “authoritarianism.”

His evolution tweet, however, has people particularly frustrated as they widely point out that humans could have theoretically evolved all kinds of things to help them survive, if evolution worked the way Clark seems to think it does. Here is a selection of our favorites: