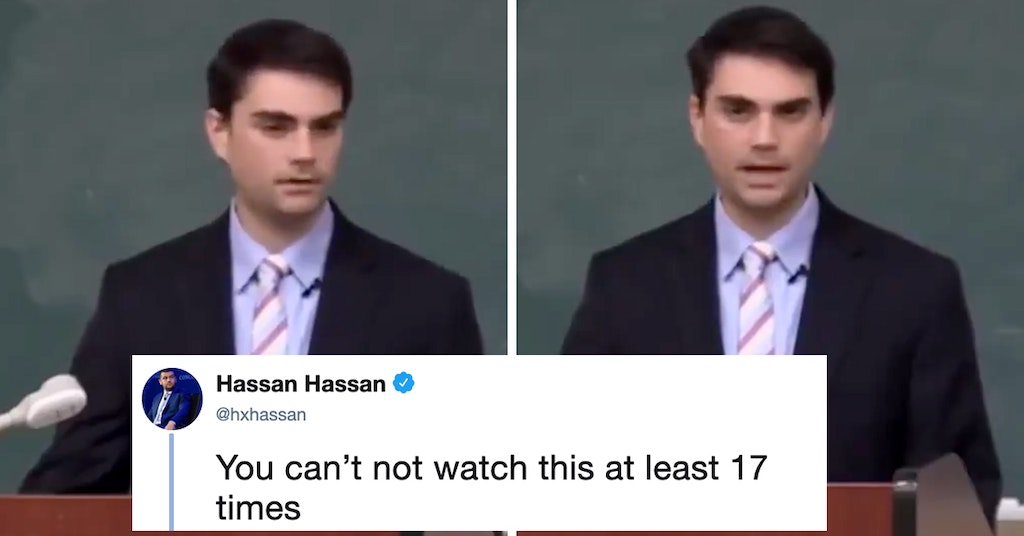 There is no end to Ben Shapiro’s fatuous arguments.

The right-wing troll’s running list of bad takes include the refusal to kill a hypothetical baby Hitler, an undying support for civilian ownership of machine guns, and the staunch rejection of America’s history of slavery as a leading cause of African-American poverty.

Shapiro’s latest self-own has come back to haunt him from the year 2017. In it, the conservative pundit gives a speech arguing that if climate change happens and low-lying coastal areas are flooded, it won’t be a huge deal because those people can just sell their homes and move elsewhere.

A clip of this maybe dumbest-ever Shapiro assertion—complete with commentary from YouTuber hbomberguy— went viral a couple of days ago after The Atlantic writer Hassan Hassan shared it on Twitter.

You can’t not watch this at least 17 times pic.twitter.com/uOocwa64tk

The notion that there will be no market for property that is literally underneath the ocean seems to have sailed directly over Shapiro’s head.

Bomberguy’s video ends with a recreation of *that* scene from The Shining as he screams, “Just one small problem. Sell their houses to who, Ben? F—king Aquaman???” 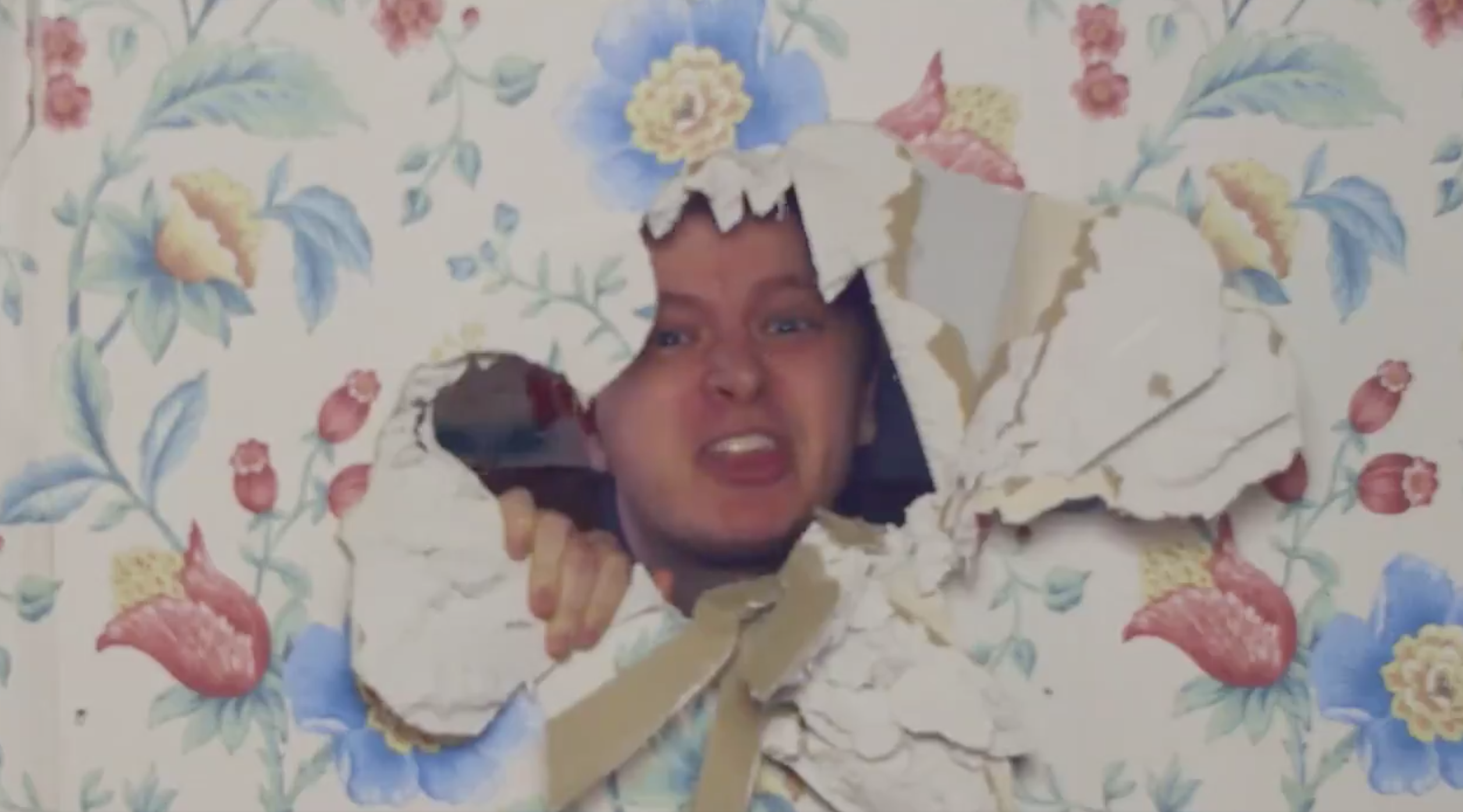 Folks on Twitter were all too happy to join in on the dunks.

Anyone know where I can find a 4 bedroom 3.5 bath half way filled with rising sea water? We don’t need to be on the ocean, not ready for a completely submerged house, but maybe 5-6 blocks away.

This is a wonderful short video that shows you how truly dumb Ben Shapiro is. He’s a fake intellectual for stubborn right wingers. https://t.co/UmJBOHTvbr

Ben Shapiro is a whole clown i swear https://t.co/GlhVn72rDS

The thought process of climate change deniers in 45 seconds https://t.co/0D47A3JJcB

Though a great many others simply dropped in to show their appreciation for Bomberguy’s masterful acting and editing.

I very rarely laugh out loud, but the ending of this clip did it. I’ve seen that bit of Shapiro talking out of his ass before, but the absurdity of it has not been framed better than here. Beautiful.

I did not see the end coming and just burst out laughing on the subway platform.

Okay this actually made me laugh out loud in bed. Watch it???????? https://t.co/tStosXKIsK

I nearly did a legit spit-take. https://t.co/Xfg3wttl0b

Watch the video in its entirety below, and always remember: The internet is forever.