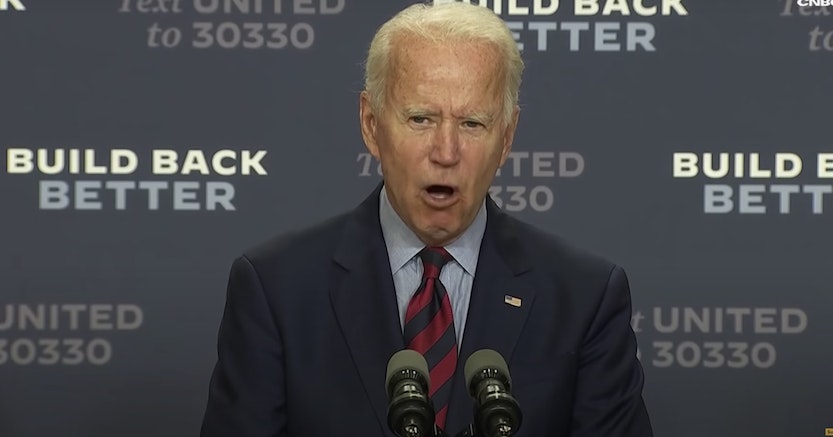 In a piece for The Atlantic, Donald Trump was accused of doing something he’s really good at: being incredibly rude to people who have sacrificed. During a visit to France in 2018, Trump canceled a trip to honor fallen American soldiers from WWI, saying they were “suckers” and “losers” who should have pursued a better career.

Trump has strenuously denied this story, as well as accusations that he called John McCain a loser during his funeral, too. It doesn’t seem like anyone believes him, even including Fox News, who had one of their correspondents, Jennifer Griffin, come on air and confirm the story. She also confirmed it in a long Twitter thread:

Naturally, Trump’s opponent in the presidential election, Joe Biden, is jumping on this chance to drive home that Trump has never sacrificed anything for his country and hates the troops.

And Biden commented on it extensively, Business Insider reports, referring to the service of his late son Beau Biden, who served in Kosovo and Iraq while in the Delaware National Guard.

“Quite frankly, if what is written in The Atlantic is true, it’s disgusting,” he said. “Duty, honor, country. These are values that drive our service members. It’s an all-voluntary outfit.”

“He [Beau Biden] wasn’t a sucker,” Biden continued. “And the servicemen and women he served with, particularly those who did not come home, were not losers.”

“If these statements are true, the president should humbly apologize to every Gold Star mother and father and every Blue Star family that he’s denigrated and insulted. Who the heck does he think he is?”

This isn’t the first time Trump has insulted Gold Star families—he started doing that on the campaign trail in 2016. I doubt he’s going to change now, but I’m glad Biden can get some shots in there.