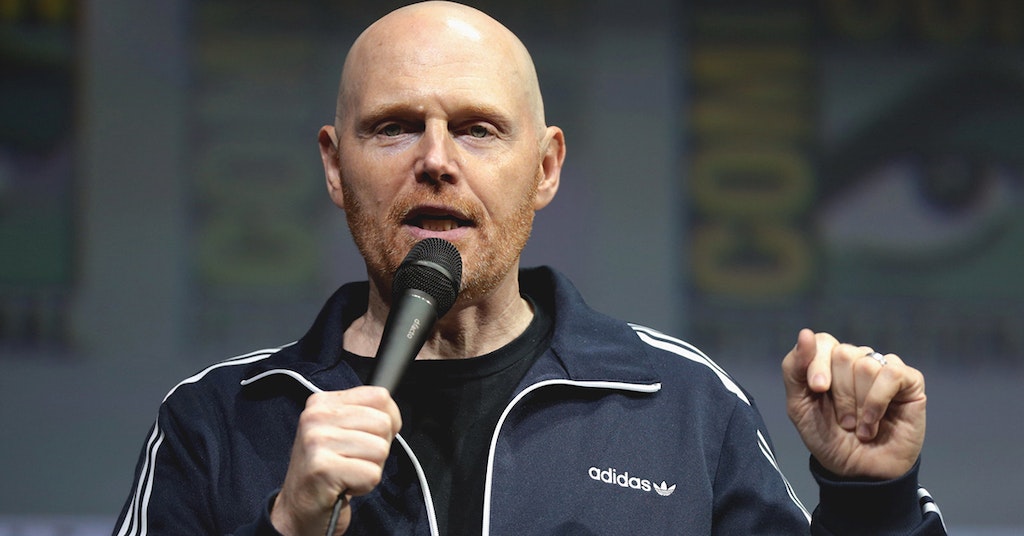 Fox News ran a story on Friday revealing that comedian Bill Burr had an epic rant about CNN in a podcast the day before—but what the network didn’t reveal is that he also painted Fox News and MSNBC with the same broad brushstroke.

The Fox News story carried excerpts from the rant, which started with Burr complaining about his mother-in-law watching CNN when she comes to his house to babysit his children.

The article led with the observation, “Bill Burr savaged CNN anchors this week as moronic, America-hating blowhards who secretly covet a second Trump presidency because he’s good for ratings.”

It also included Burr saying, “I swear to God, I cannot believe people watch that channel. They’re so dumb,” and lambasting CNN with “they’re f**king treasonous un-American pieces of s***.”

But that’s where Snopes comes in. The well-known fact-checking website waded into the controversy, with an article that contends a “key detail” was left out of the Fox News story. “In a key moment of the rant, Burr said: “[CNN is] a corporate news channel and they’re just f**king treasonous un-American pieces of s***, just like Fox News, MSNBC, just like all of them. Just like f**king all of them.”

But as Snopes noted, only CNN was focused on in the Fox article—and that selective treatment didn’t just extend to the website.

“Fox Business aired a segment on television about Burr’s rant, which also omitted the fact that Burr criticized Fox News, too,” the article noted. “Strangely enough, one of the segment’s guests was part of an organization named Accuracy in Media.”

Then Burr himself commented on it in his Monday podcast, remarking, “Shoutout to Fox News. Because I trash CNN all of a sudden they carry it. I didn’t even listen to it.”

He then added, “They left out the part where I f**king said that you know, both CNN and Fox News should be broken up and they should go back to rules of media ownership, so Americans will stop screaming at each other, and we can actually f**king hang out.”

As of Tuesday afternoon, Fox News had not run a segment about Burr’s latest podcast.