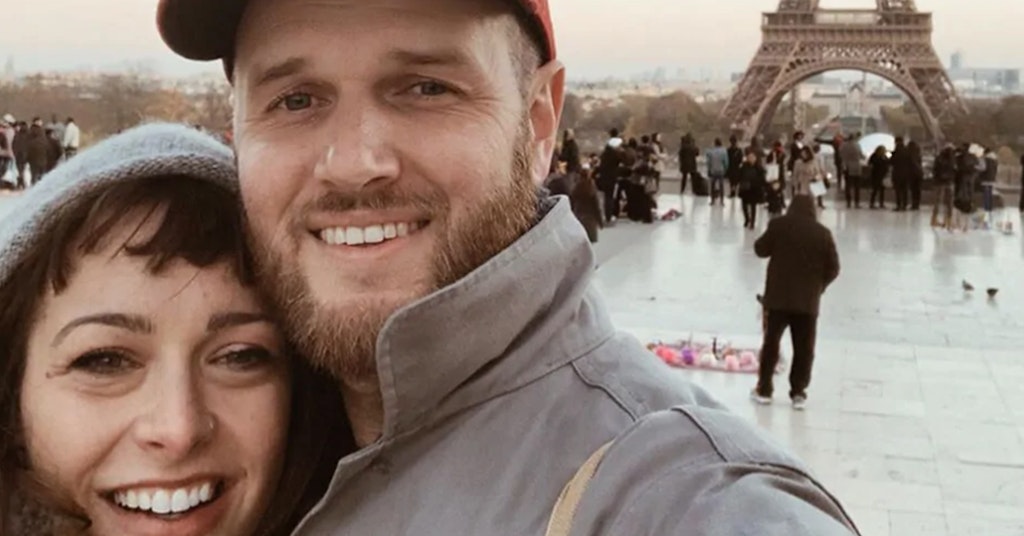 Somewhere in Redding, California, a bizarre, heartbreaking, and unsettling case is playing out between church, community, and the family of a dead child.

Andrew and Kalley Heiligenthal lost their two-year-old daughter, Olive, last Saturday when she suddenly stopped breathing. In grief, they decided to ask God to resurrect her. She died and was declared dead in Redding, and then she was brought to the Shasta County Coroner’s Office. The cause of death is currently unknown.

The couple, who belong to Bethel Church, a California megachurch, is asking for prayers—and $100,000—for her resurrection. They are requesting that community members and friends “gather to pray for a miracle of resurrection (the basis for which is modeled by Jesus in the New Testament of the Bible).”

In an Instagram post, Kalley, Olive’s mother, wrote, “We’re asking for prayer. We believe in a Jesus who died and conclusively defeated every grave, holding the keys to resurrection power. We need it for our little Olive Alayne, who stopped breathing yesterday and has been pronounced dead by doctors.”

She continued, “We are asking for bold, unified prayers from the global church to stand with us in belief that He will raise this little girl back to life. Her time here is not done, and it is our time to believe boldly, and with confidence wield what King Jesus paid for. It’s time for her to come to life.”

The church’s pastor also asked for prayers to wake the two-year-old from death, since they have a “biblical precedent for the resurrection: Jesus raised the dead.”

The pastor also said that the child was “in the morgue” and that they’re not “performing some ritual” around the body. They’re gathering in prayer and song to awaken the child — the first time the church has gathered for resurrection purposes:

The church is also asking for money, with a goal of $100,000 to help cover expenses.

The GoFundMe page, which was set up by pastor Peter Mattis, says, “We don’t want the parents to have any concerns over finances throughout this situation, nor do we want to limit the generosity of those who want to support the family.” The money will go to the family, it says.

By Thursday afternoon, the Heiligenthal’s had raised over $50,000 on their GoFundMe page.

But not everyone supports this idea. In response to the Instagram post by Bethel Church, people wrote:

Oh dear Lord. I'm a Christian and this is so sad. This is a cult. And what is the money for? Do they think God charges for miracles/resurrections? I must have missed that part in the bible. They've raised over 15K so far!

My mom REALLY wanted to see/meet Jesus, so she rejected all treatment that could cure her 2nd round of cancer.
She only allowed treatment that eased the pain.
She had 2 cantelope sized holes in her chest when she died.

In the end, grief is a force that overrides logic, rational, and clarity, and it’s understandable that Olive’s parents would seek God at this time. But the fact is, religious fanaticism and blind faith coupled with grief can be really dangerous, leading to heartbreaking scenarios like this one.