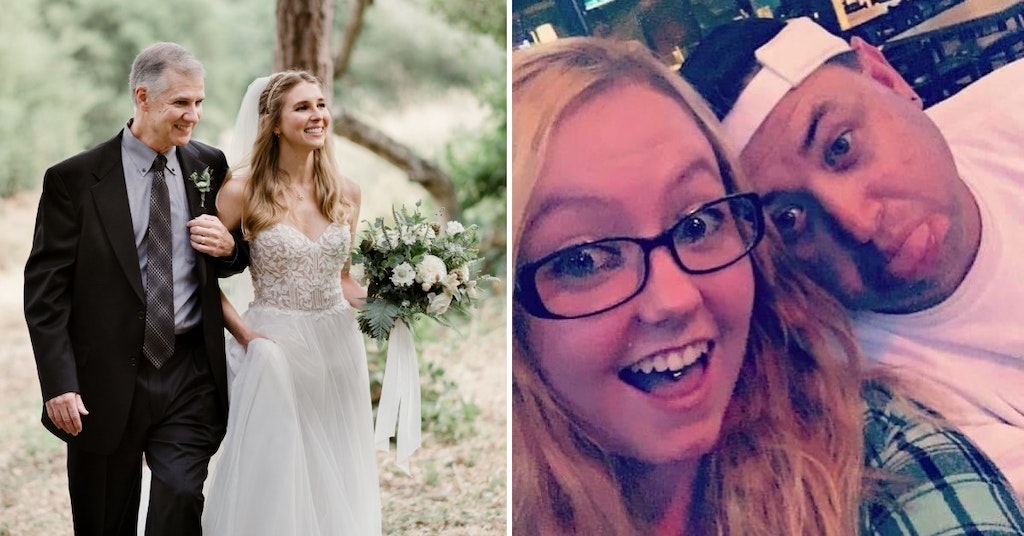 The surviving loved ones of the victims of Monday’s mass shooting in Boulder, Colorado have been posting tributes online as the names of the fallen have been released to the public. Three of them were retail workers for the King Soopers supermarket and one was a police officer who attempted to stop the shooter.

The daughter of Kevin Mahoney, Erika, posted a photo of her father on Twitter as he was walking her down the aisle at her recent wedding.

“I am heartbroken to announce that my Dad, my hero, Kevin Mahoney, was killed in the King Soopers shooting in my hometown of Boulder, CO,” she wrote. “My dad represents all things Love. I’m so thankful he could walk me down the aisle last summer.”

“I am now pregnant. I know he wants me to be strong for his granddaughter,” she said in a follow-up tweet.

Others, such as the family members of young King Soopers employee Rikki Olds, expressed anger at the shooter in a Facebook post, particularly her aunt Lori.

“We lost our beloved Rikki Olds to the monster who shot up the king soopers in Boulder CO yesterday may his rotten a– fry and burn in hell…if i don’t kill him first,” she wrote.

According to the Daily Mail, Officer Talley joined the local police force in 2010 after a close friend of his was killed in a DUI-related crash, leaving a stable IT job to do so. His father, Homer, said that the victim was training to become a drone operator in order to secure a safer career path away from potential lines of fire.

“He didn’t want to put his family through something like this,” said Homer Talley.

“He loved his kids and his family more than anything.”

The shooting suspect was detained alive and has been charged with 10 counts of first-degree murder. This mass murder marks the seventh such tragedy in the U.S. this year and follows less than a week after a Georgia mass shooting targeting Asian American women in local massage parlors and spas.

“This is a tragedy and a nightmare for Boulder County,” said Boulder County District Attorney Michael Dougherty. “These were people going about their day, doing their shopping. I promise the victims and the people of the state of Colorado that we will secure justice.”