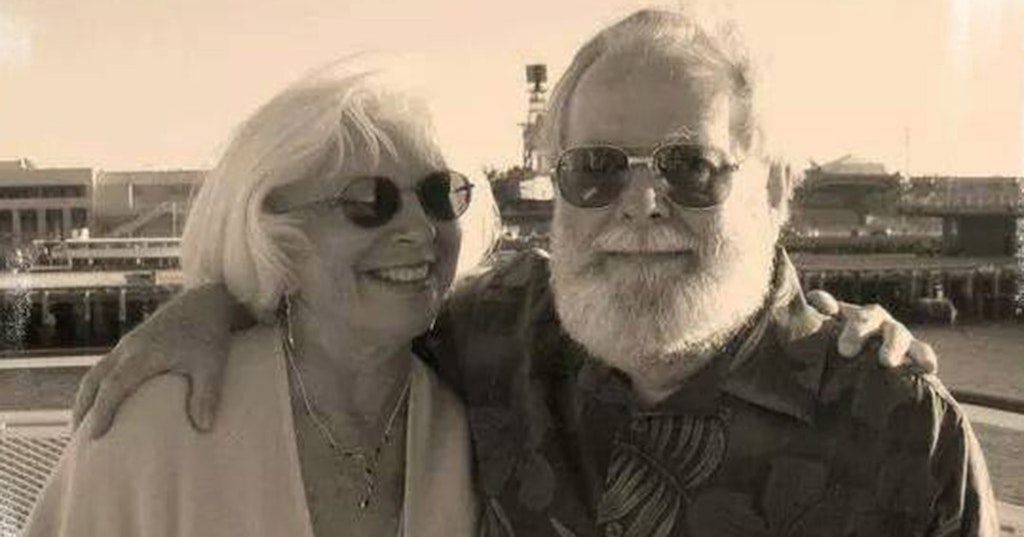 A couple named Patricia Whitney-Jones and Brian Jones were found dead in their home in Ferndale, Washington on Wednesday morning after the husband made a call to 911 that he and his wife were about to die by suicide, People reports. Authorities attempted to keep him on the phone, to no avail. When emergency dispatch reached the home, there was no response from inside. After trying to negotiate with the couple via megaphone and telephone, a camera mounted on a robot was sent into the house. There, two bodies were found.

“The dispatcher attempted to keep the caller on the line without success,” the sheriff’s office said in a statement. “The man disconnected the call after saying ‘We will be in the front bedroom.'”

Jones also told the dispatcher that there would be notes with instructions. The couple, who were both in their mid-seventies, allegedly wrote that they had been struggling for some time financially and with their health. Jones apparently cited “severe ongoing medical problems with the wife and expressing concerns that the couple did not have sufficient resources to pay for medical care.”

The coroner has confirmed that the couple died by homicide and then suicide, with Jones shooting his wife once in the back the head and then himself three times with a semi-automatic handgun. It is unclear from the reporting whether or not Whitney-Jones was an active part of this plan or an unwitting victim.

The rising cost of healthcare is a major concern for people all across the United States, but is particularly needed amongst older populations, who often spend thousands of dollars out of pocket for medical necessities, particularly costly prescription drugs. Financial stress combined with poor health could be a catalyst for depression in any family. The local police department expressed their sorrow that Patricia and Brian were unable to reach out for help before this horrific end.

“It is very tragic that one of our senior citizens would find himself in such desperate circumstances where he felt murder and suicide were the only option,” Sheriff Bill Elfo said. “Help is always available with a call to 9-1-1.”

The National Suicide Prevention Lifeline is 1-800-273-8255. You can find other international suicide helplines befrienders.org, or text TALK to 741741 for free crisis support in the US from the Crisis Text Line.