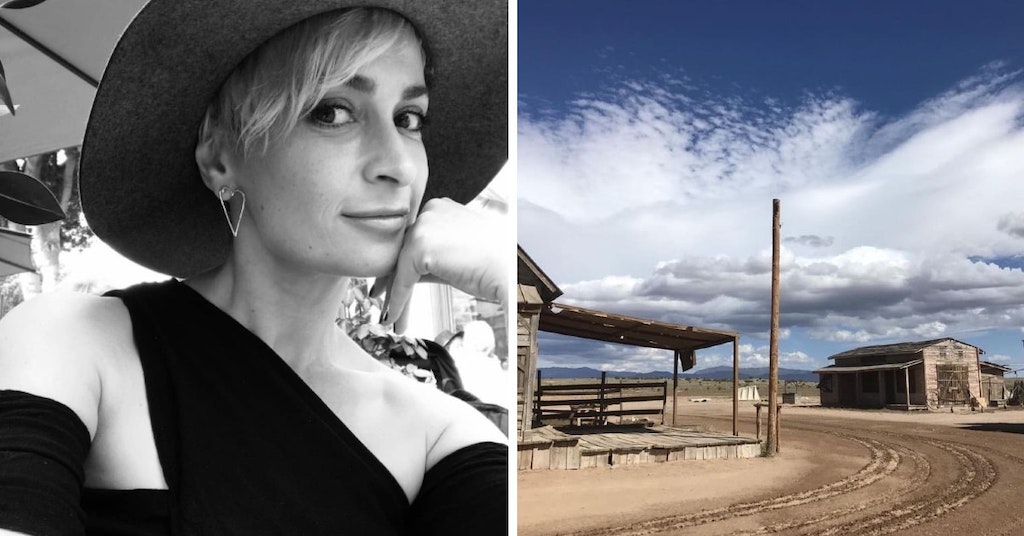 The International Alliance of Theatrical Stage Employees, who recently won better working conditions in a massive strike effort, blamed poor conditions and safety as well as union-busting for the death of award-winning cinematographer Halyna Hutchins on the set of the upcoming Western film Rust. It’s been confirmed that actor Alec Baldwin fired a prop gun while on the set either filming or reheasing, resulting in the death of Hutchins and putting director Joel Souza in the hospital.

The public quickly demanded answers after the news broke that a rising star in film production was killed with a prop gun while working in a movie genre that has historically excluded women. The IATSE is now coming forward with a horror story of workplace safety violations, including two prop gun misfires in a week before the deadly accident, leading to a crew walkout. Rather than address labor and safety issues, the producers replaced the crew with non-union workers.

A Twitter thread by film editor Marta Evry shows social media comments from union crew members complaining about suffering from practically everything that was supposed to have been ended to avert the IATSE strike, including lack of pay, exhausting hours, and a failure from producers to provide a decent place to sleep.

“Tyler my B 2nd had to sleep in his f—ing car on Sunday night because they won’t give him a room and he was too tired to drive the hour home,” said Lane Luper. “Nobody on any production should have to sleep in the cold in their car at Basecamp to not die driving home.”

These comments were reportedly left on a pro-IATSE Instagram video on the account of Baldwin, who put out a statement the day following the accident expressing shock and heartbreak over what happened.

Lack of sleep among the unionized crew was likely not the reason for this tragedy, however, according to the IATSE. Instead, they say that ongoing poor treatment, as well as a lack of prop gun and general on-set safety, resulted in a total union crew walkout on the morning before the accident. The producers replaced them with a non-union crew, and hours later, Hutchins was dead.

“Corners were being cut — and they brought in nonunion people so they could continue,” one crew member told the LA Times.

Crew members say the producers forced them to leave the area after they submitted their resignations, threatening to call security and/or police if they stayed. Reports suggest that Hutchins was killed by a single live round. Police are working to determine exactly what happened with the firearm.

These events have led to widespread outrage over a continuing lack of safety on film sets, with many recalling previous instances of people being killed by prop guns on set. Brandon Lee, son of martial arts master Bruce Lee, was famously killed during the filming of The Crow when the tip of a blank round in a prop gun became lodged in the gun’s barrel, resulting in parts of the round being discharged and striking Lee in the abdomen.

Live rounds, blanks, and other dangerous materials are often used on movie sets for the sake of authenticity, but many are now wondering if the effect is worth the price.