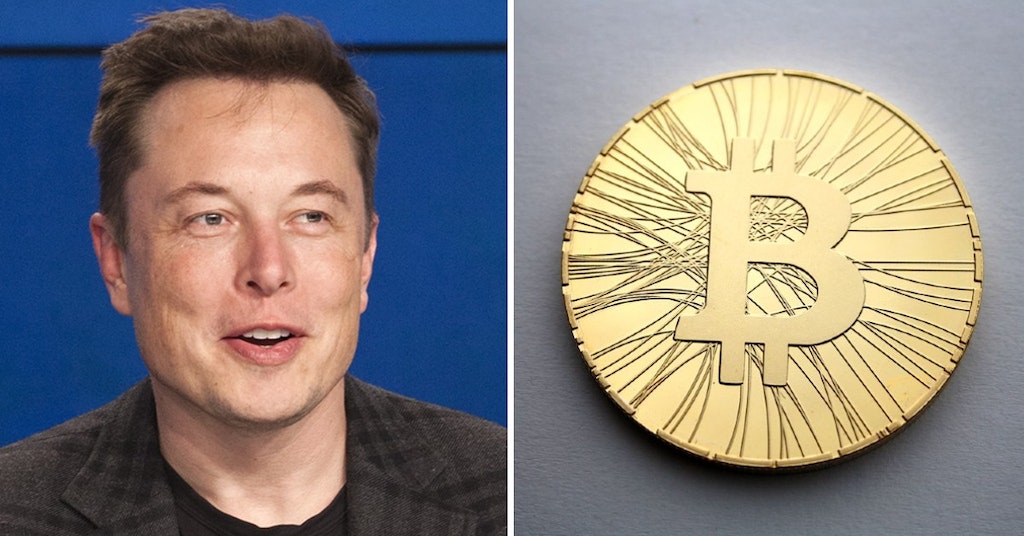 Elon Musk, the former richest person in the world, lost his short-lived grasp on that title after yet another ill-advised tweet lost him a ton of money in stock prices.

The billionaire, who has made a killing over the pandemic and has lately been getting into the energy-sucking cryptocurrency known as bitcoin, caused an 8.6 percent drop in his Tesla stock with a comment about the currency’s recent surge.

The Friday tweet was in response to economist Peter Schiff noting that Musk has previously called Bitcoin “almost as BS as fiat money.” Musk replied to clarify his comments, but a follow-up tweet saying that the stock price for Bitcoin and another cryptocurrency “do seem high” appears to be responsible for the Tesla stock slide worth a total of $15.2 billion.

Analysts believe that this tweet, which echoed common sentiments about the inflation of the Bitcoin stock, are to blame for Tesla’s stock price taking a hit.

The future of human space flight, everybody.

As of this morning, Tesla’s stock had slid an additional six percent. The initial eight percent represented the steepest dive in the company’s stock price since September, which seems like it was an eternity ago but wasn’t. It’s still up over 500 percent in value compared to where it was in February 2020.

Musk has recently become a very vocal “supporter” of cryptocurrencies like Bitcoin and the meme-based alternative “Dogecoin,” which has raised the value of both and generated renewed interest in the trend. Unfortunately, it’s been found that the “mining” of Bitcoin is a massive drain on energy and is producing enough emissions to be its own climate change driver.