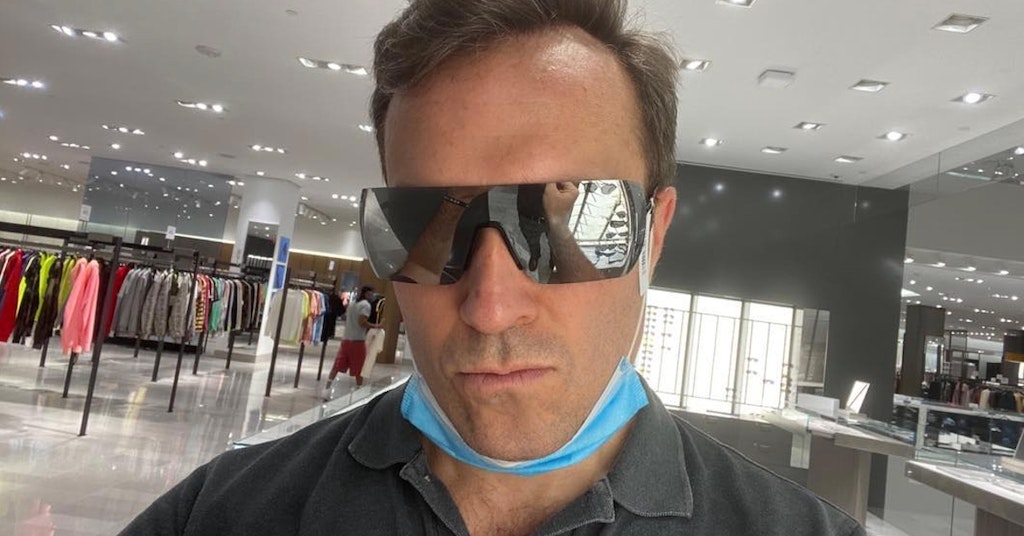 New York became the latest state to legalize recreational marijuana on Tuesday, joining the 15 others that have already done so. Naturally, there’s been a strong backlash from critics who still believe in the “Reefer Madness” propaganda that marijuana is a gateway drug and will lead to nothing but chaotic death and destruction for all who try it.

The pearl-clutching over weed is always hilarious, but Newsmax anchor Greg Kelly took it to a whole new level with a confounding tweet that left people torn between rolling their eyes at another attempt to win over far-right conservatives with inane fearmongering and actually being concerned for his stability.

“SMOKING WEED (aka GRASS) is NOT a good idea,” Kelly wrote, sounding like a side character in slacker comedy from the late 90s. “I’ve tried it (back in the day) and it was WORSE than anything that happened to HUNTER BIDEN.

“I ‘toked up’ with some buddies in Kentucky and woke up 4 days later in Nairobi, Kenya. With no idea what happened. DON’T DO DRUGS.”

Even tossing out the inclusion of an irrelevant Hunter Biden reference to get people’s attention, the tweet is just insane. Blacking out for four days and accidentally traveling to a different country isn’t a typical or even an obscure side effect of smoking weed, and people are having a really hard time taking Kelly at face value.

But like any nonsense that pops up on Twitter, it at least resulted in some great responses.

I think Kelly’s saved us the trouble of answering that question.