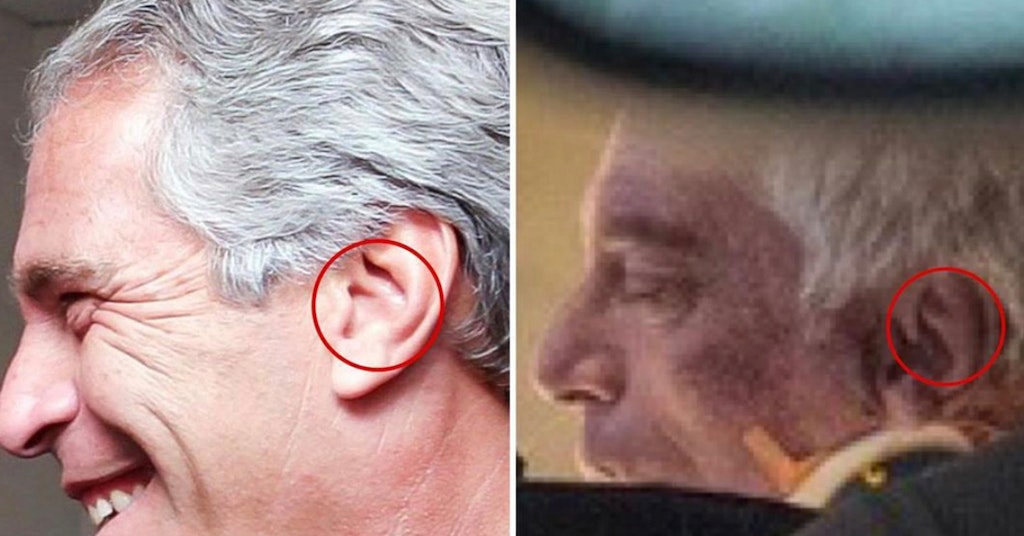 Convicted pedophile and accused sex trafficker Jeffrey Epstein died by apparent suicide in his jail cell in Manhattan on Saturday. The news set off an explosion of conspiracy theories everywhere—no matter what political camp people are in, they have found something suspicious about Epstein’s death. President Trump weighed in with his own ideas about the Clintons and their former connection to Epstein. One he also had, so it’s sort of a pot calling the kettle a sex criminal situation.

At first it was reported that Epstein was under 24-hour suicide watch when he died, which would definitely be shady. Dying in a correctional facility while under suicide watch is something that pretty much only happens when someone seriously messed up. However, it soon came out that he’d been taken off suicide watch, which was a mistake in itself.

Most people are still sticking with pretty basic accusations—basically that Epstein didn’t die by suicide. He was actually murdered by one of the many people who feared what would come out during his federal investigation and trial. Some think he was murdered to give easier access to his home, since he can’t contest a search anymore.

But that’s pretty boring! Let’s get into the weird stuff. The current theory taking social media by storm is that he isn’t dead at all. A photo of Epstein’s body being wheeled out on a gurney was taken by the paparazzi. Self-appointed sleuths are suggesting that it’s not Epstein, because the ear is wrong:

I guess it kinda looks like in the folds of Epstein’s inner ear are slightly different, in that grainy distant image. He’s also a corpse? Setting aside how the fact that everyone is ogling a dead body for clues, no one remains in pristine condition after death. Aging also frequently changes certain features on people.

Folks are still trying to build a case, suggesting that his nose bridge has also changed somewhat:

Looking at those photos, he appears to be slightly different in the two living images as well. Angles and even the type of lens on a camera can drastically change a person’s features.

Besides all of that, if they really wanted to fake Epstein’s death, wouldn’t it be easier to just throw a sheet over any random dead body? Or a broom stuck in a pumpkin? Why would anyone go to the trouble of finding a lookalike to murder? Who would even respond to that casting call?

As intriguing as conspiracy theories are, the boring truth is that the most obvious answer is usually correct. Just ask Sherlock Holmes.

You May Also Like: 25 Of The Funniest Jeffery Epstein Didn’t Kill Himself Memes