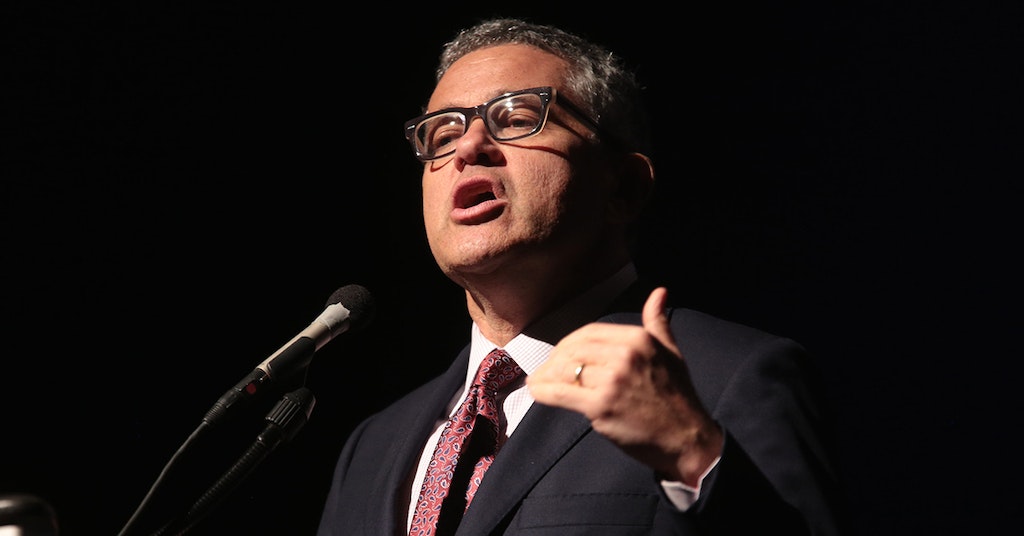 Zoom D*ck Is A Thing, And Here Come The Jokes

The New Yorker reporter Jeffrey Toobin was suspended after doing the latter, which he called an “embarrassingly stupid mistake.” In an apology issued through VICE, Toobin said he believed he “was off-camera” during a virtual meeting that was apparently attended by a number of high-profile people from The New Yorker and WNYC radio.

“I believed I was not visible on Zoom,” he said. “I thought no one on the Zoom call could see me. I thought I had muted the Zoom video.”

And while exposing yourself to your colleagues isn’t exactly a laughing matter, and there’s a lot that needs to be examined here, the whole thing did leave us with some good jokes. Here are some of the best: