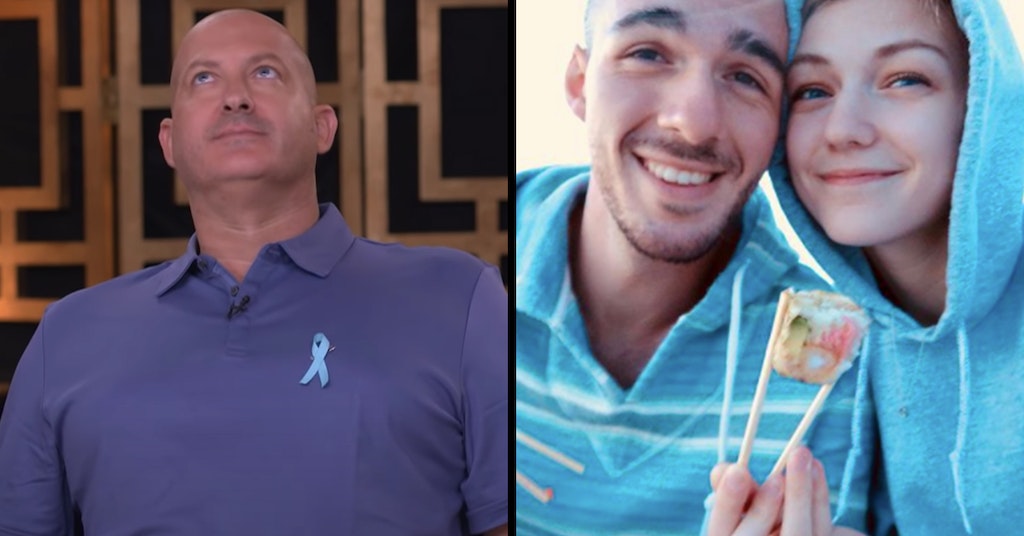 Gabby Petito’s father is calling out the Laundrie family for being cowards as the search for Brian Laundrie continues.

Gabby’s parents and stepparents sat down for an interview with Dr. Phil to discuss Gabby’s murder and where her ex-fiancé may be now. But in the preview clip released Tuesday morning, the focus was also on Brian’s parents, who many feel have actively hindered the investigation for longer than the police even knew Gabby was missing.

“What did they do to find Brian? I haven’t seen them on any TV show to find Brian,” Gabby’s father, Joe Petito, told Dr. Phil. “Why do you think that is?”

Dr. Phil responded with the same theories others have been putting forward — that Brian’s parents know where he is and/or don’t want him found.

They also claimed that Brian’s parents refused to answer any of their calls or texts once they realized Gabby was missing, and that they initially had assumed Brian was missing, too.

“One of the texts was ‘I’m going to call the police, so let me know,’” Joe Petito said. “No response. A normal parent, when you text someone that they’re going to call the cops because you can’t find your child, they would reply.”

“I was worried about both of them,” Gabby’s stepfather, Jim Schmidt, added.

When Dr. Phil asked Petito’s family if they thought Brian was still alive or if he killed himself out of distress as some initially theorized after he disappeared from his parents’ home on September 14, all four agreed that they believe he’s still in hiding.

“I do [believe he’s in hiding],” Joe Petito told Dr. Phil. “‘cause he’s a coward. Flat out. I’d use some other words, but I can’t use them on your show. He’s a coward.” He added that “anyone who lived in that house is a coward and they don’t know how to stand up for their actions.”

The interview also featured the family pleading with Brian to just turn himself in so that the truth can finally come to light.

“You’re only making it worse,” said Schmidt. “For us and for himself. Let us have some closure.”