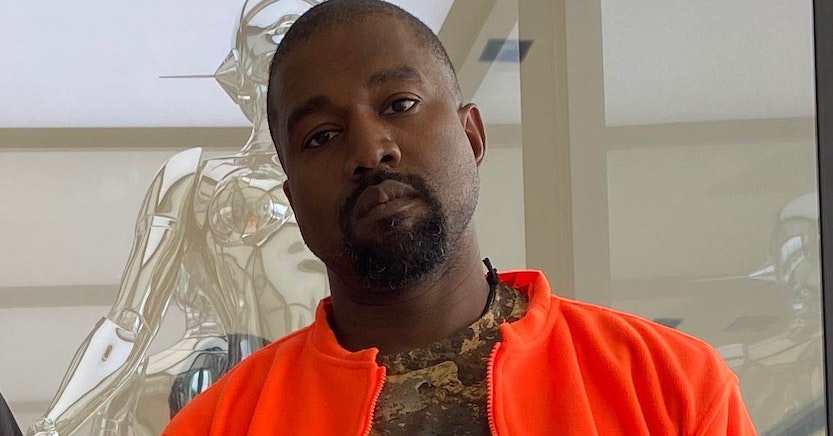 Kanye West’s half-hearted bid for the presidency is becoming even more frustrating for those focused on getting Donald Trump out of office, as the rapper admitted this week that he still has ties with the current administration and appeared to indicate that his intention is to draw votes away from Joe Biden.

According to Forbes, they asked West directly via text interview whether he was “running to siphon votes from the presumptive Democratic nominee, Joe Biden.” Ye responded that he was “walking” for president. Forbes also reported Kanye “expressed comfort” with the idea of pulling votes from Biden and threatening his presidential bid. “I’m not denying it; I just told you,” Kanye told the magazine.

West’s campaign has caused suspicion from the start. While it’s absolutely believable that Kanye West of all people would run for president despite having zero experience, zero platform, and zero chance of winning, many have wondered if he might actually be getting used by the GOP to hurt Biden’s chances of winning.

Vice News reported recently that Republican strategists are helping West get on the ballot in both Colorado and Wisconsin, and it doesn’t seem as if they’ve suddenly jumped off the Trump train and genuinely moved over to Team Yeezy.

And it would appear that West himself hasn’t strayed as far from the MAGA realm as he once wanted us to believe.

In his initial interview with Forbes immediately following the announcement of his candidacy, West seemed to denounce his support of Trump, who he had previously fervently supported.

“I am taking the red hat off, with this interview,” he said at the time. “It looks like one big mess to me. I don’t like that I caught wind that he hid in the bunker.”

But the rapper was in support of Trump as recently as the start of this summer, and now claims he is meeting with Secretary of Education Betsy DeVos “about the post-Covid curriculum” and that he’s “designing a school within the next month.”

Notably, Trump also seems uninterested in talking badly about West — something that, as we all know, is never the case when it comes to Trump and those who actually oppose him.

The suggestion that West is just holding a spoiler campaign to benefit the sitting president is strengthened amid the consideration that it’s not even possible for him to get on enough ballots at this point to gain the required 270 electoral votes.

When the interviewer at Forbes pointed this out, West’s only reply was: “I’m not going to argue with you. Jesus is King.”