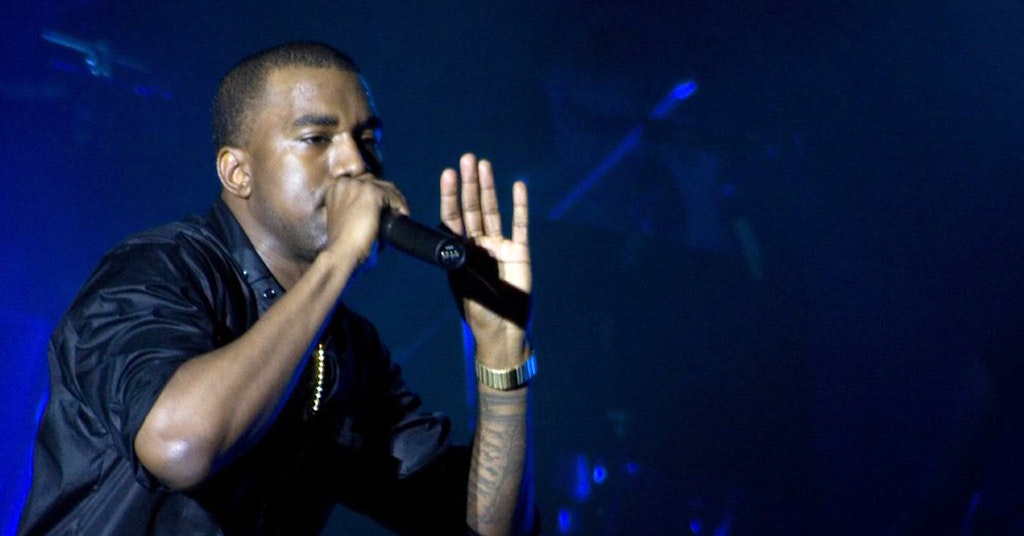 Kanye West To Run For President In 2024, May Change Name To ‘Christian Genius Billionaire Kanye West’


Kanye West has really been keeping everyone on their toes over the last few years. His sudden and passionate support of Donald Trump was one of the biggest issues of the modern Kanye incarnation. Seeing him in a MAGA hat was pretty jarring, to fans as well as friends. He famously shared texts from John Legend encouraging him to distance himself from Trump. And he was briefly placed under psychiatric care and seemed to be receiving treatment.

While some of Kanye’s behavior might be explained by his struggles with mental health, it might be safer to assume that he is actually just a very specific personality. Because he’s out on a publicity tour again, and he’s got some wild stuff to say.

Kanye is dead serious about running for president in 2024. https://t.co/Pegk1eMP00

People reports that Kanye announced a few surprising things at Fast Company’s Innovation Festival, while on stage with his Yeezy collaborator Steven Smith. It started with his plans to change his name for a year.

“When people say it’s crass to call yourself a billionaire, I say I might legally change my name to Christian Genius Billionaire Kanye West for a year until y’all understand exactly what it is,” he said. “It will be on the license plate.”

Kanye’s new album is also very focused on his newfound religious passion, so the name covers just about everything, including his Genius. You know, I actually think Kanye might be a genius, but being a genius isn’t necessarily the same thing as being smart. For instance, the fact that he plans to run for president in 2024—doesn’t seem like the best idea.

“When I run for president in 2024 —” West started, sparking laughter in the audience. “What y’all laughing at?”

C’mon, man. You’re the genius. you know why they’re laughing.

To be fair, Kanye’s platform as he explained it isn’t too bad. He wants more jobs for people, and to fight the racist and unjust mass incarceration in this country.

I’m not sure if he means a literal jailed celebrity or a figurative jail for celebrity minds. I would bet that Kanye sees his mind as one of the few free ones.

Kanye also claims that he will be bringing jobs to the U.S. via the manufacturing chain of Yeezy shoes. A similar promise to ones Donald Trump made and never delivered on. If he actually pulls it off, maybe Kanye does stand a chance in 2024. Genius.