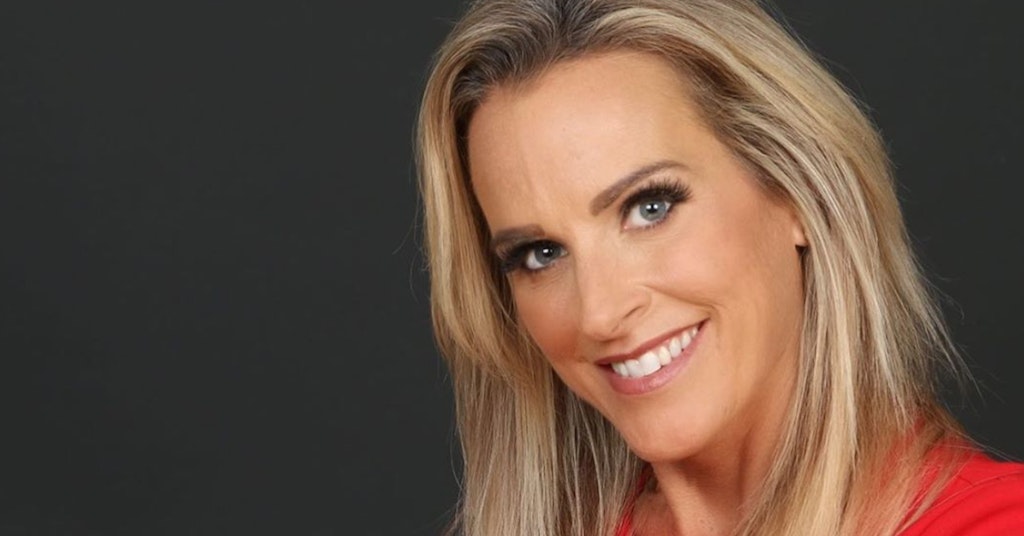 This is the kind of story that keeps unfolding as worse and worse as you continue reading it, but it starts out on an ironic note: a die-hard Republican has been stealing her mom’s welfare checks. Allegedly.

The Palm Beach Post reports that conservative face and 2016 Miss Florida Karyn Turk admitted Friday in court that she stole Social Security checks issued by the U.S. government for her mother’s care in the amount of $17,300.

There has not yet been further comment on the charges, but as she and her husband left the courthouse they told reporters that “additional information would surface that would explain her actions.”

Turk’s mother, a retired school teacher who was born in Austria, was residing in the American Finnish Nursing Home in Lake Worth when the head administrator there, David Benson, became suspicious.

In 2018, they asked Palm Beach County Circuit Judge Janis Brustares Keyser to appoint a guardian—the guardian, Amy Nicol, decided Benson’s fears were well-founded. She wrote in court papers that she believes Turk has been using the money to give herself and her husband an appearance of wealth they don’t have so she can realize her dream of appearing on The Real Housewives of Palm Beach.

Definitely worth ripping your mom off for.

They spent money on rentals in areas they couldn’t afford and bought tables at “equestrian events,” whatever that means. Turk is deeply involved in a  number of charities and was likely trying to make it seem as though she had a lot of money and clout to contribute in a philanthropical sense. And it worked! This week she stayed at a Boca Raton Resort for the Best Buddies Champion of the Year event, an organization that mentors teens with disabilities.

Turk has posted a number of things on social media, implying that her mother, who had Alzheimer’s and who passed away recently, was abused at her care facility and there’s more to the story than is being reported:

Focused on my Mom’s memory today and looking through my daughter’s posts about her and the helplessness we dealt with. #behindtheheadlines there’s always a story……..#karynturk

In addition to her work for charities, Turk has been involved in money-raising efforts for Roger Stone and as a spokesperson for Cindy Yang, both of whom are connected to the Trump campaign because of illegal activities and are being prosecuted for their crimes. These people are all just taking turns defending each other from the indefensible, in a loop.