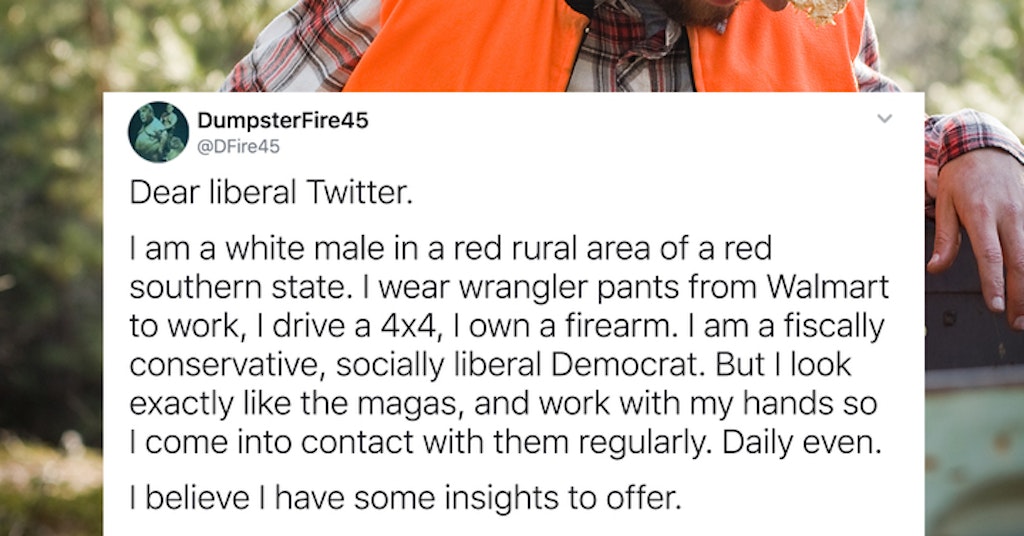 Man Who “Looks Exactly Like” A Trump Supporter, But Isn’t, Gives Insight Into Their Ideology

A Twitter user who is a white male from a rural, red southern state posted a series of tweets to give insight into the people he interacts with every day.

I am a white male in a red rural area of a red southern state.

I wear wrangler pants from Walmart to work, I drive a 4×4, I own a firearm.
I am a fiscally conservative, socially liberal Democrat.

But I look exactly like the magas, and work with my CONT..

He started off by saying there is little media consumed outside of Trump propaganda television shows, radio shows and social media. 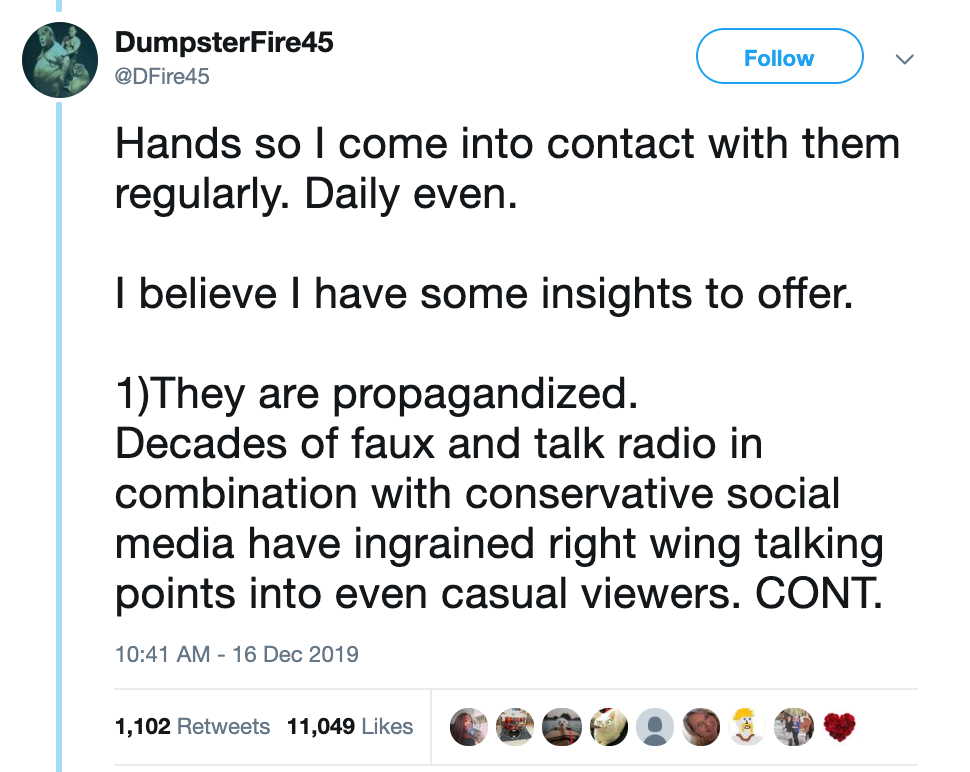 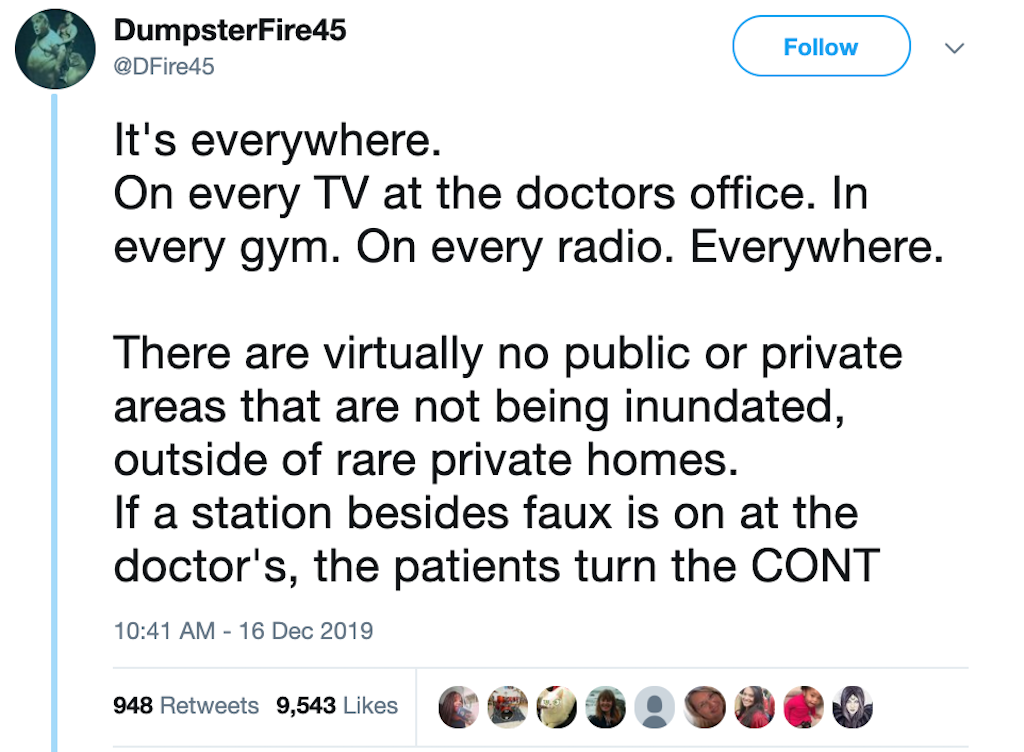 And if people start to question Trump, they are shamed to the point where they are embarrassed to dissent out loud. 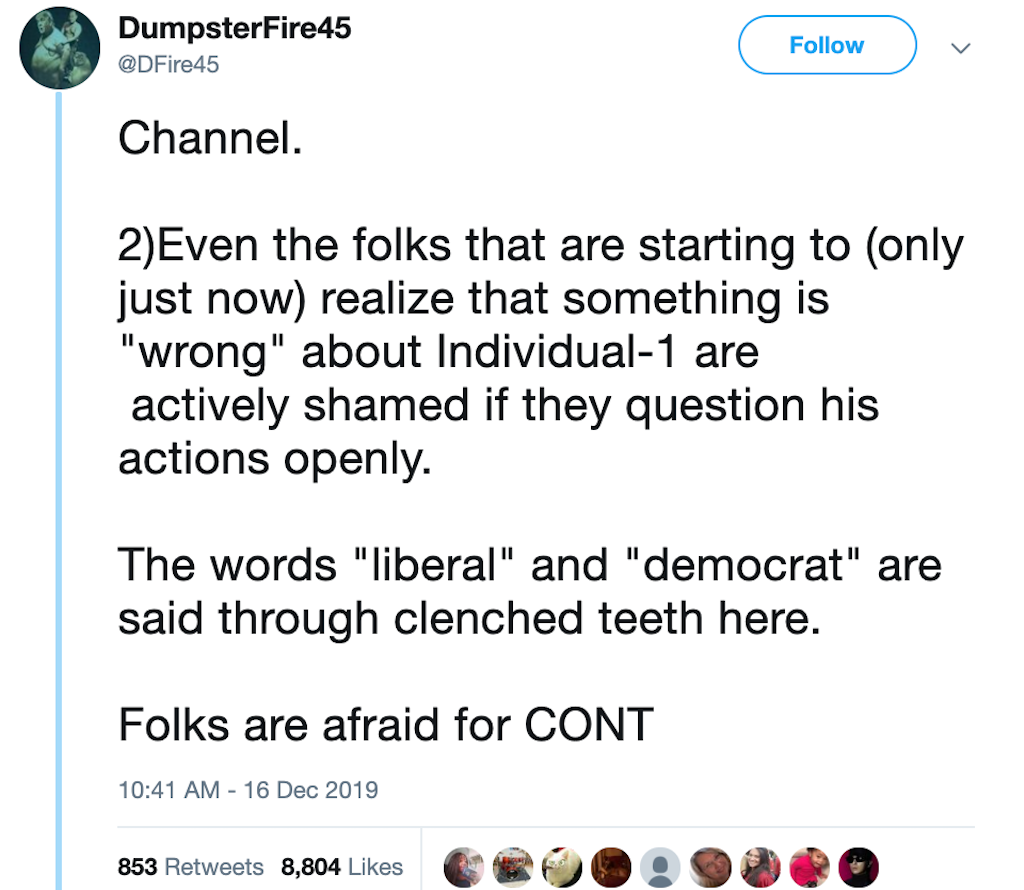 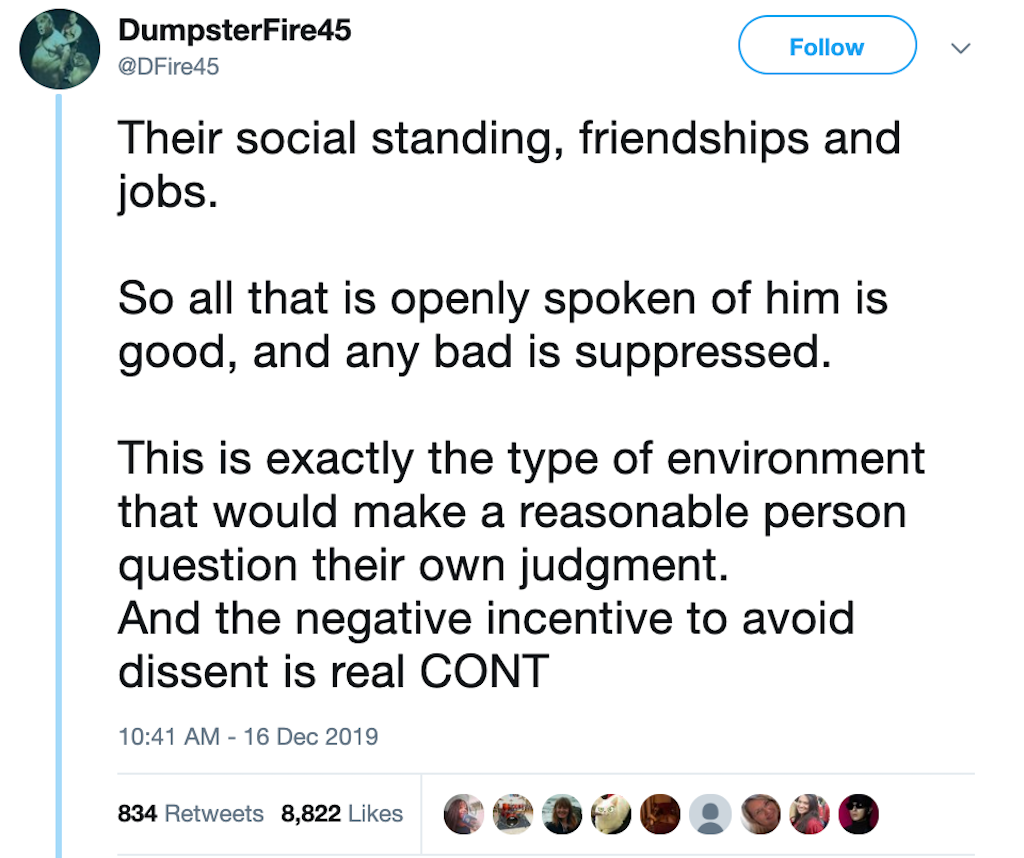 He went on to say if anyone in the area votes blue, they are most likely to do so in secret. 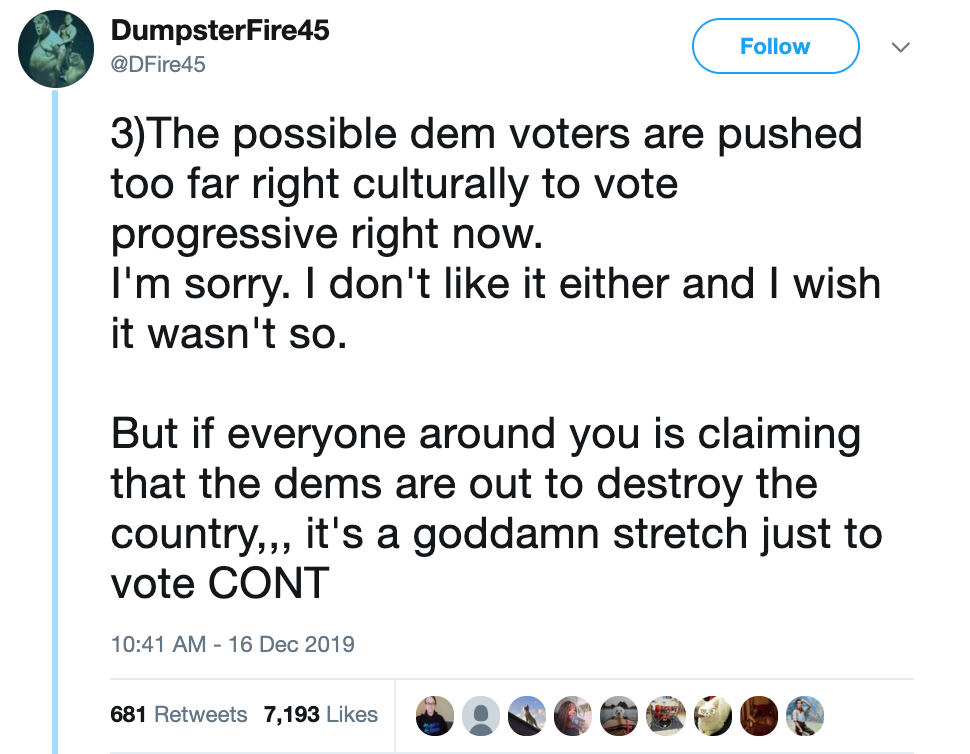 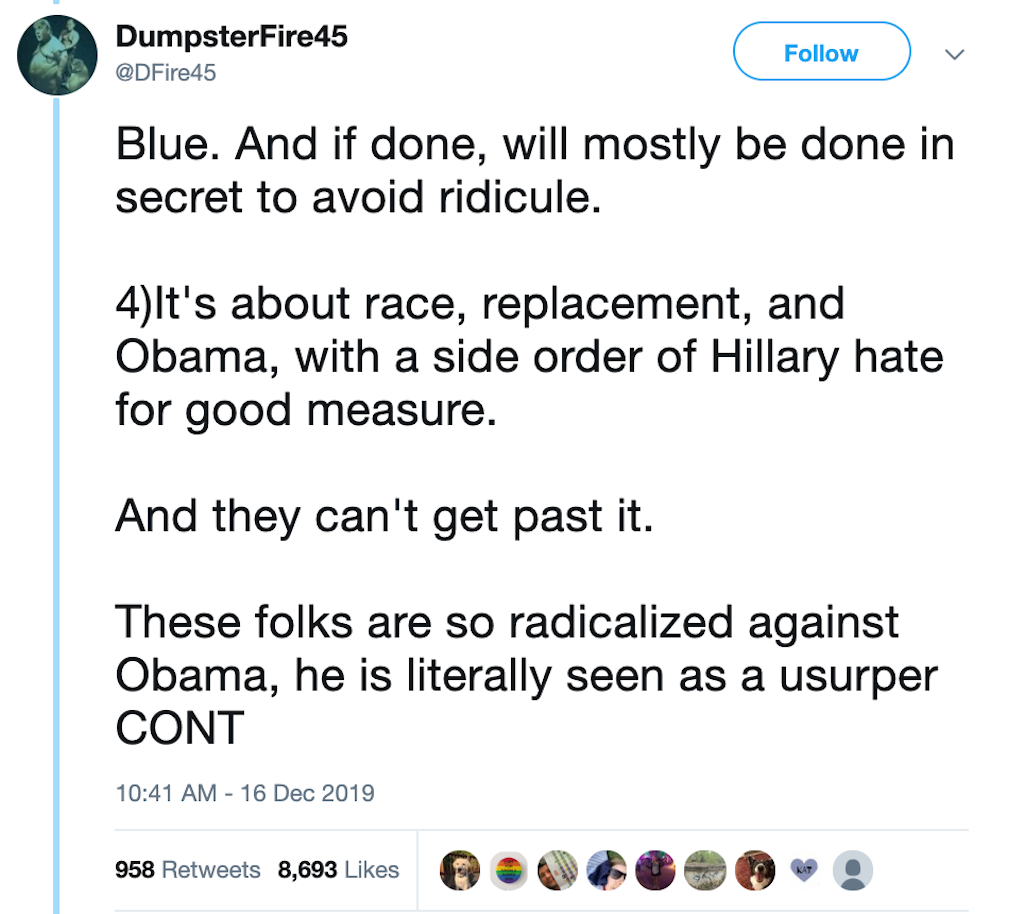 In following tweets, he describes the deep-seated racism within his community, pointing out people believe they are the victims and are losing control of their country to immigrants. 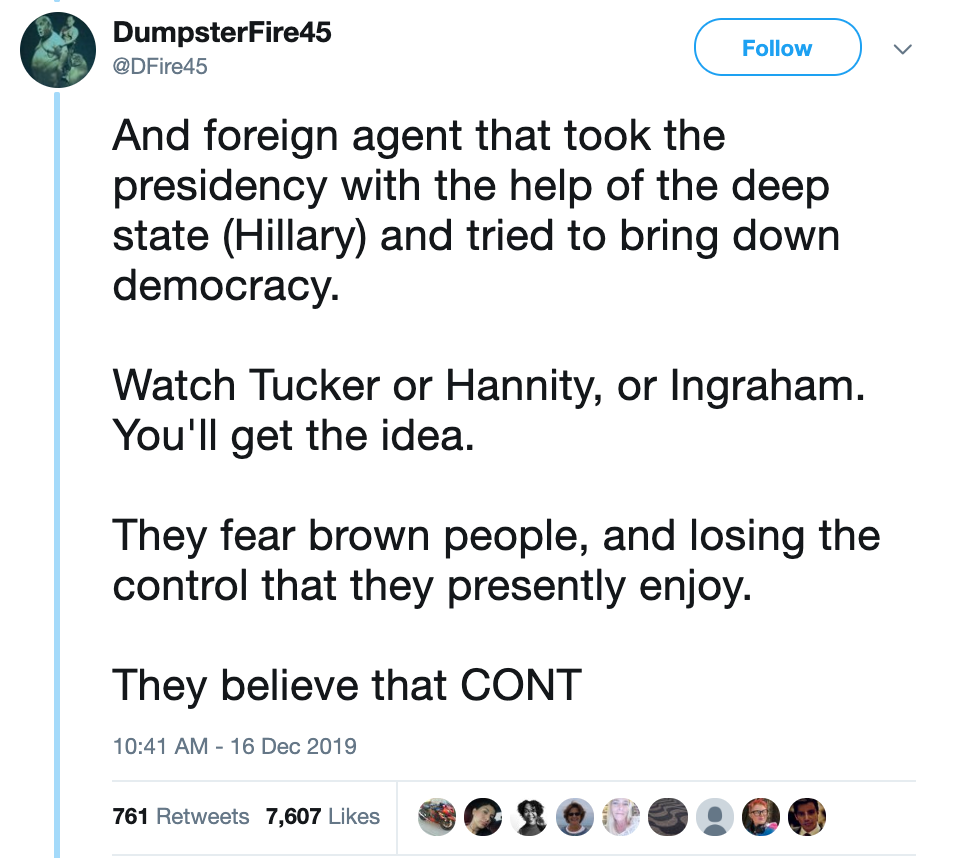 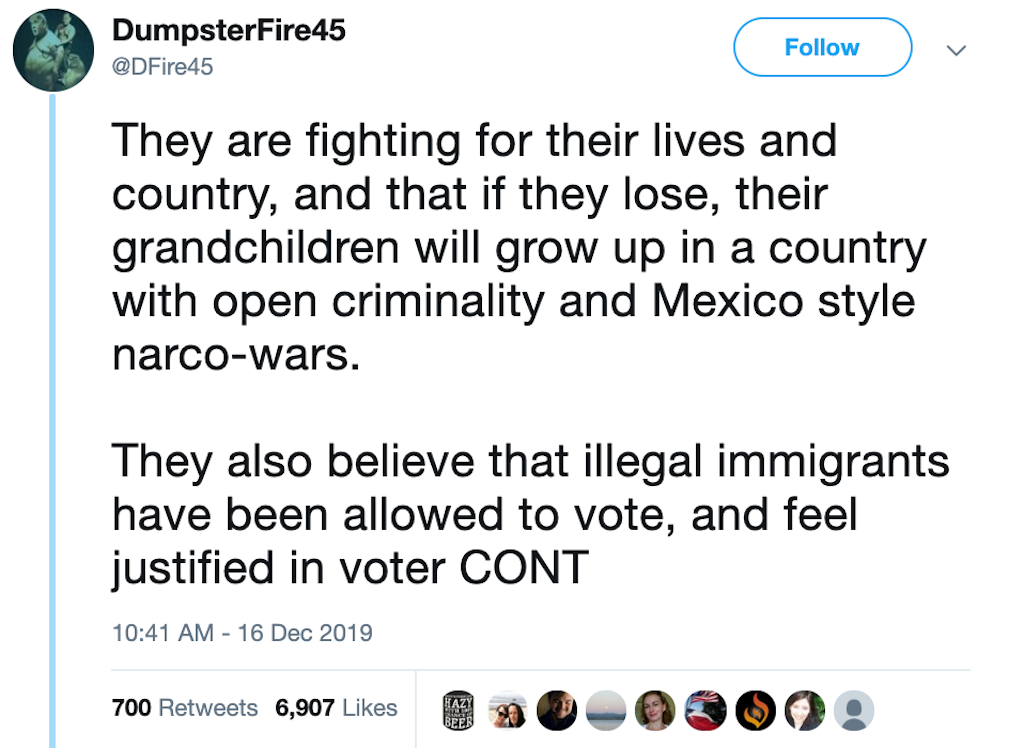 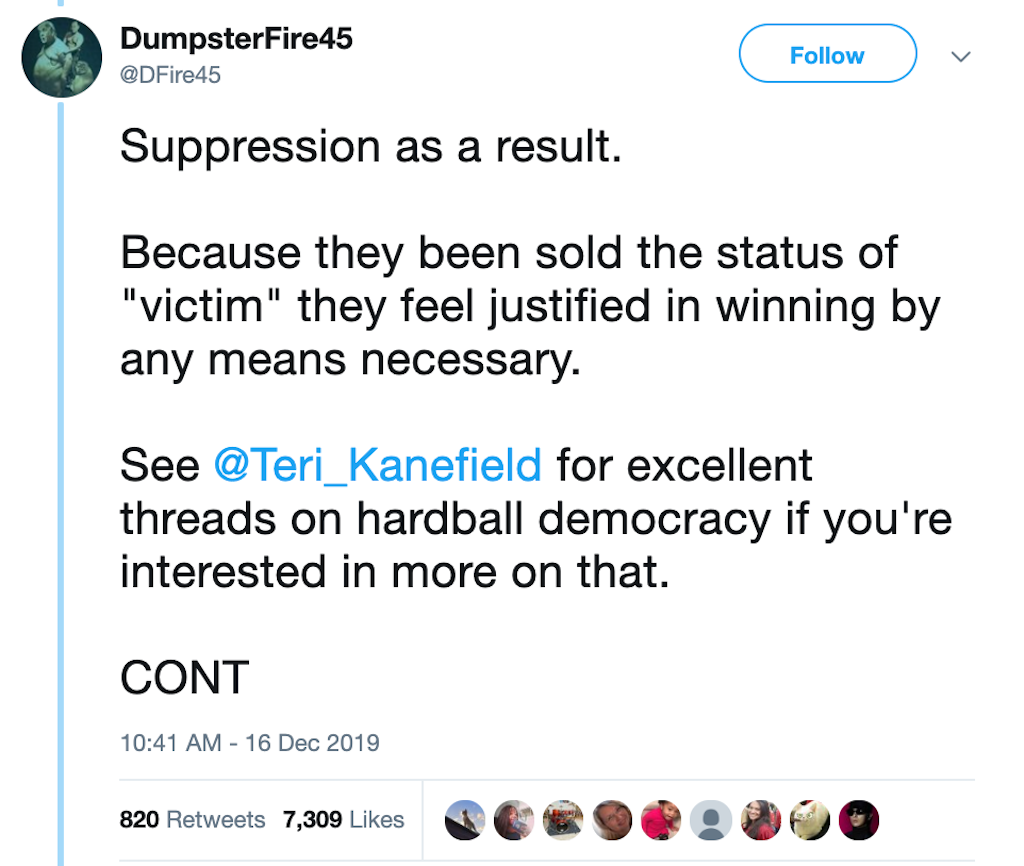 He also explains that the point of sharing his experience in rural, southern America is to encourage people to vote blue during the elections. 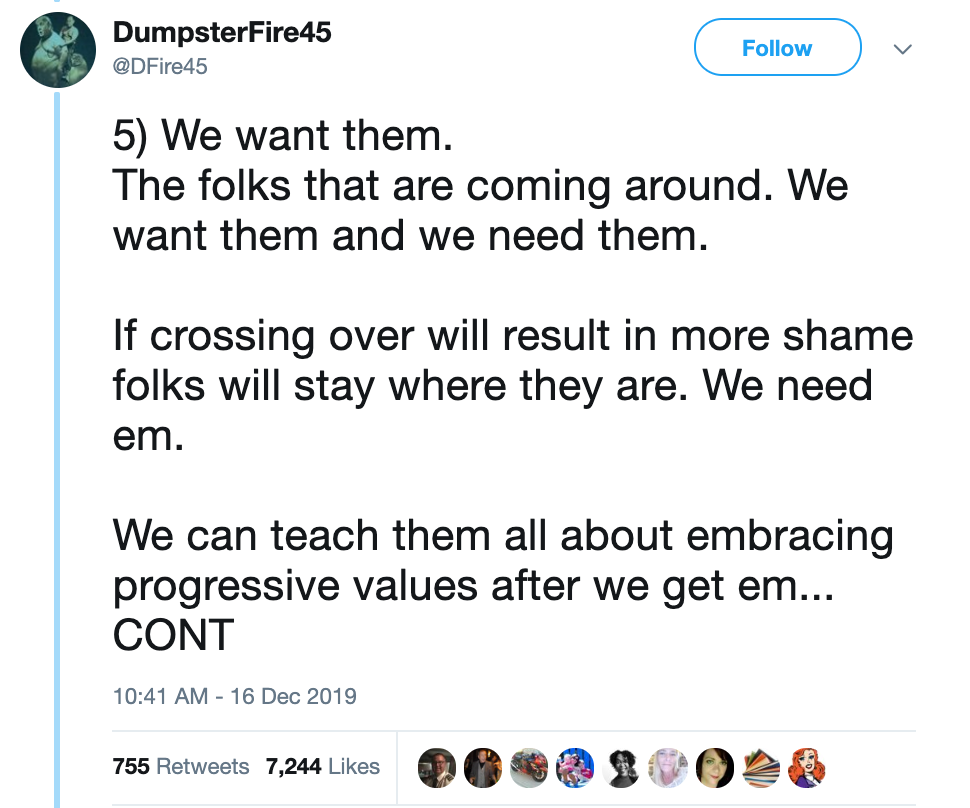 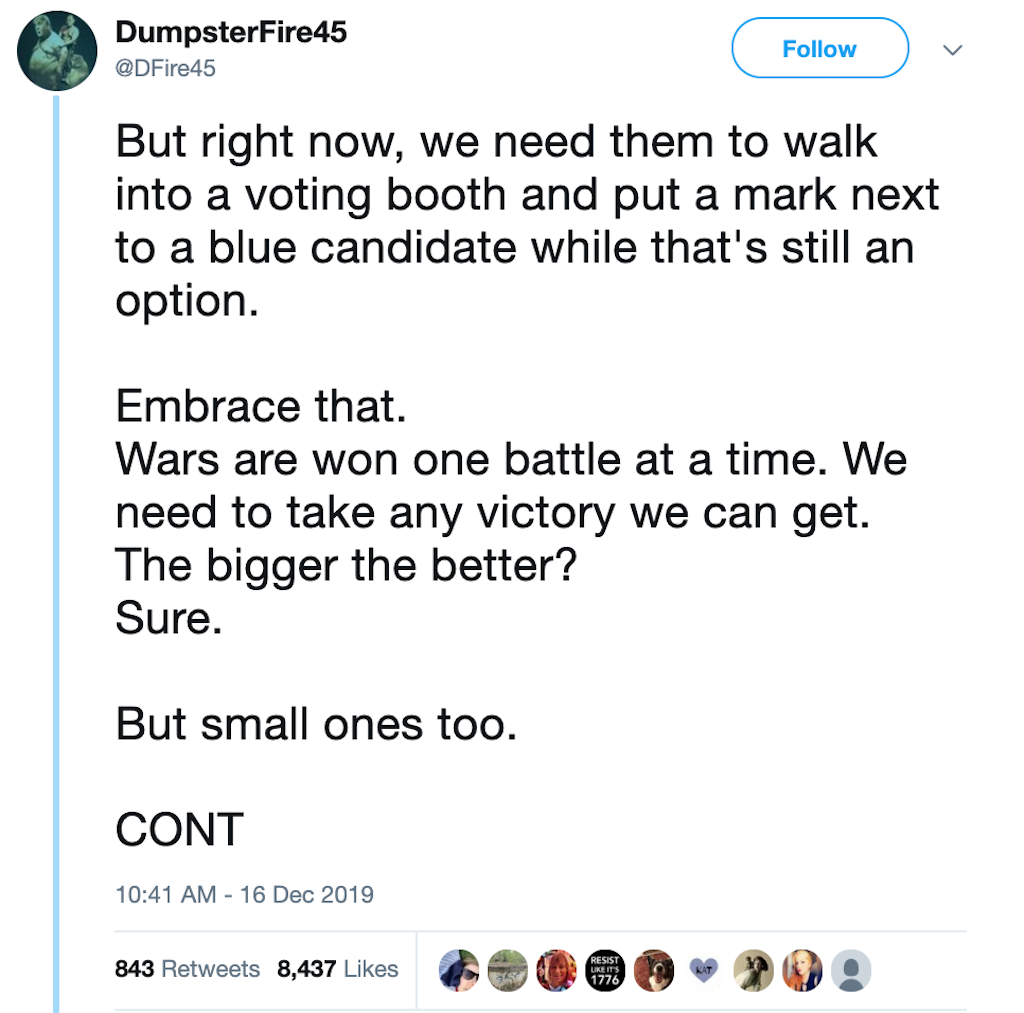 And that “Dems must embrace reality” if they want to get the most important things taken care of first (health insurance!!!). 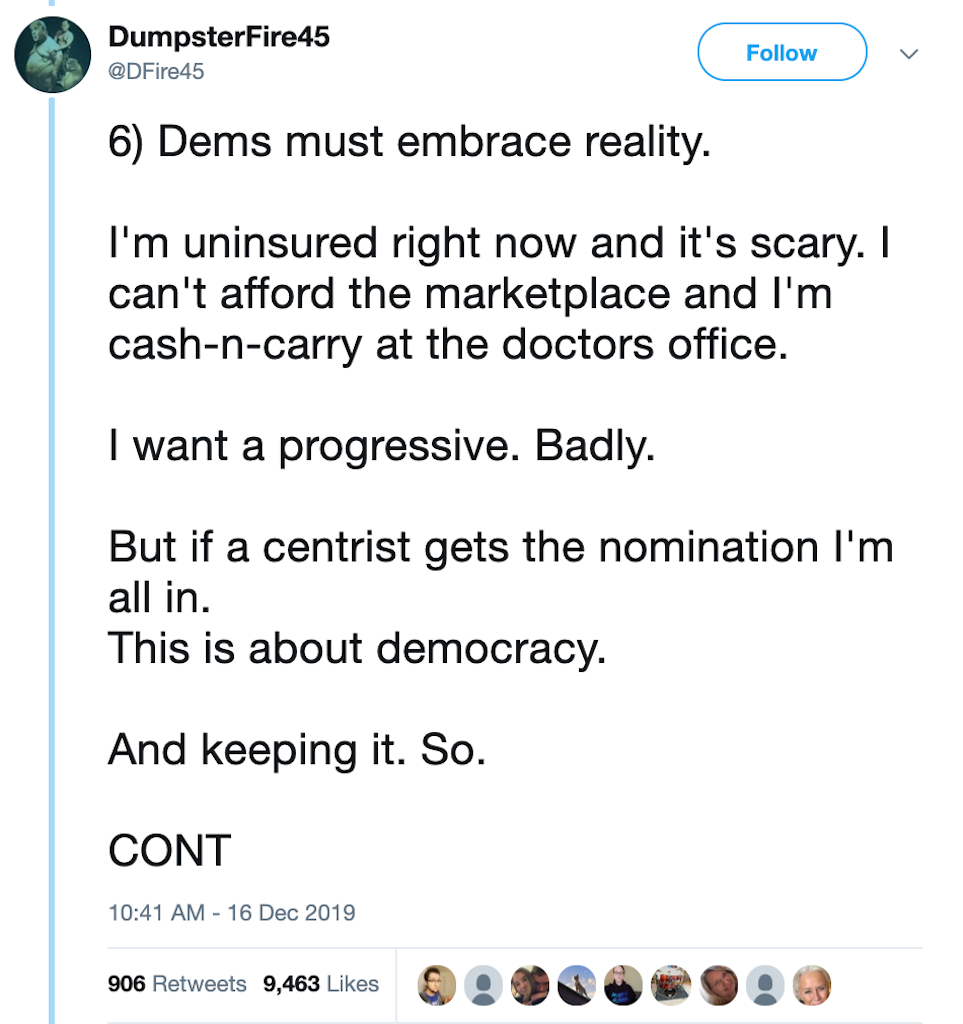 He admits that while he wants a progressive to win, he believes in voting for the Democrat candidate that can win and help red voters to vote blue in 2020. 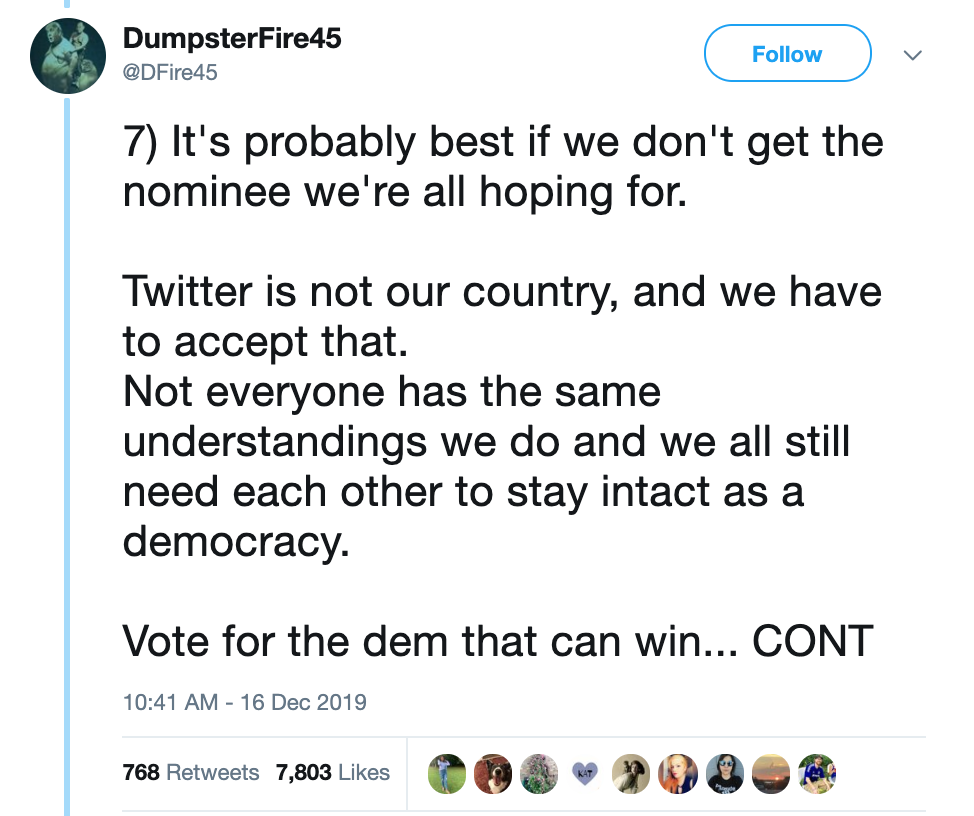 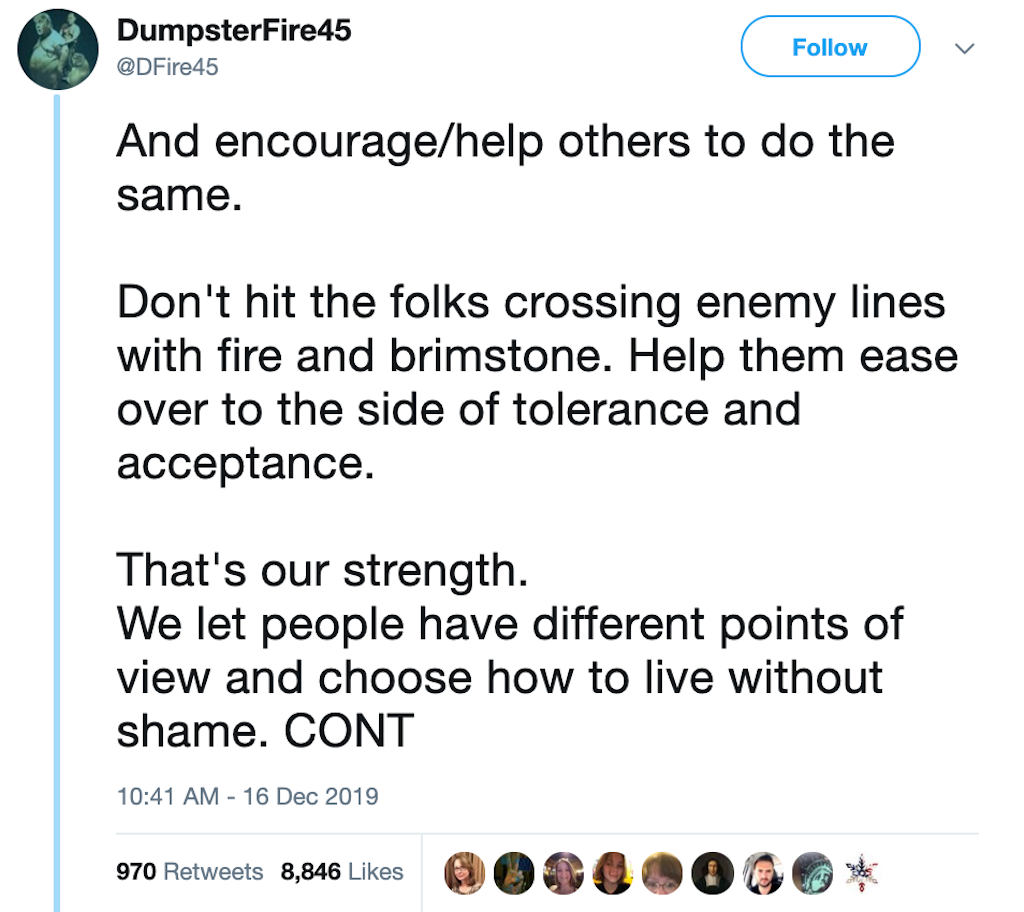 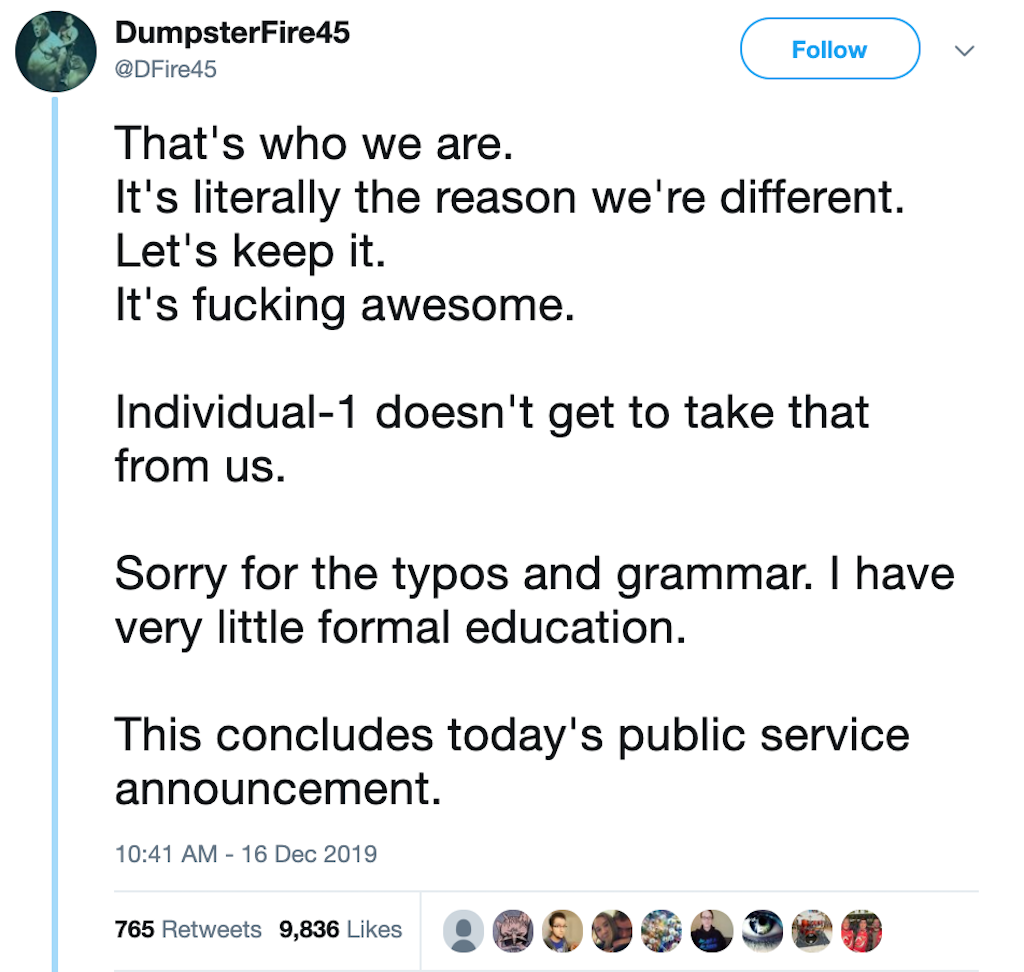 After he posted the thread, the parent tweet received 31.1k likes and 10.7k retweets. People were actively engaged in the thread and had questions that prompted OP to follow up with answers. 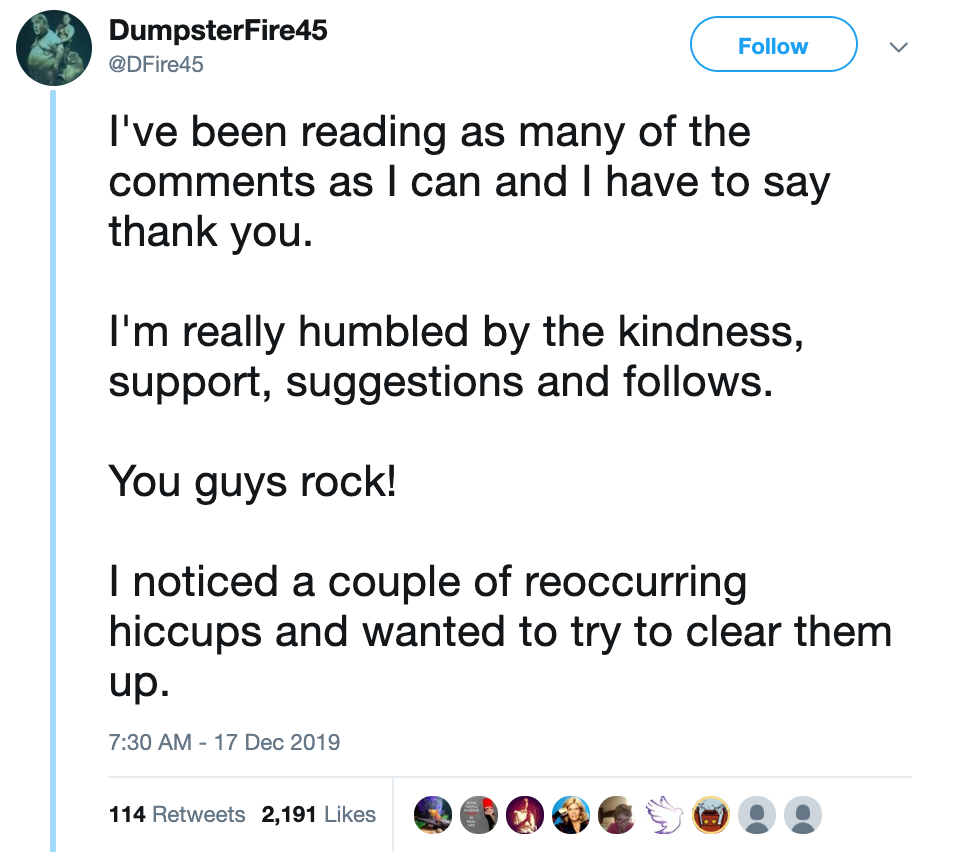 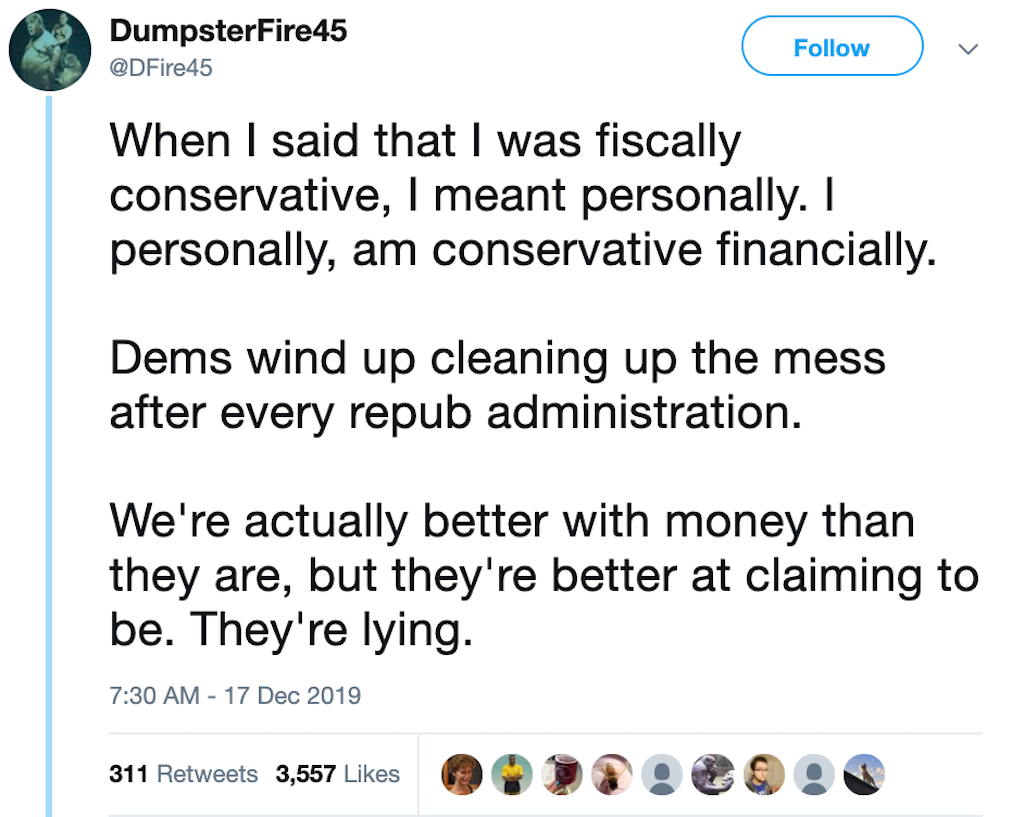 A few Twitter users asked about gun ownership, so OP gave insight on the topic. 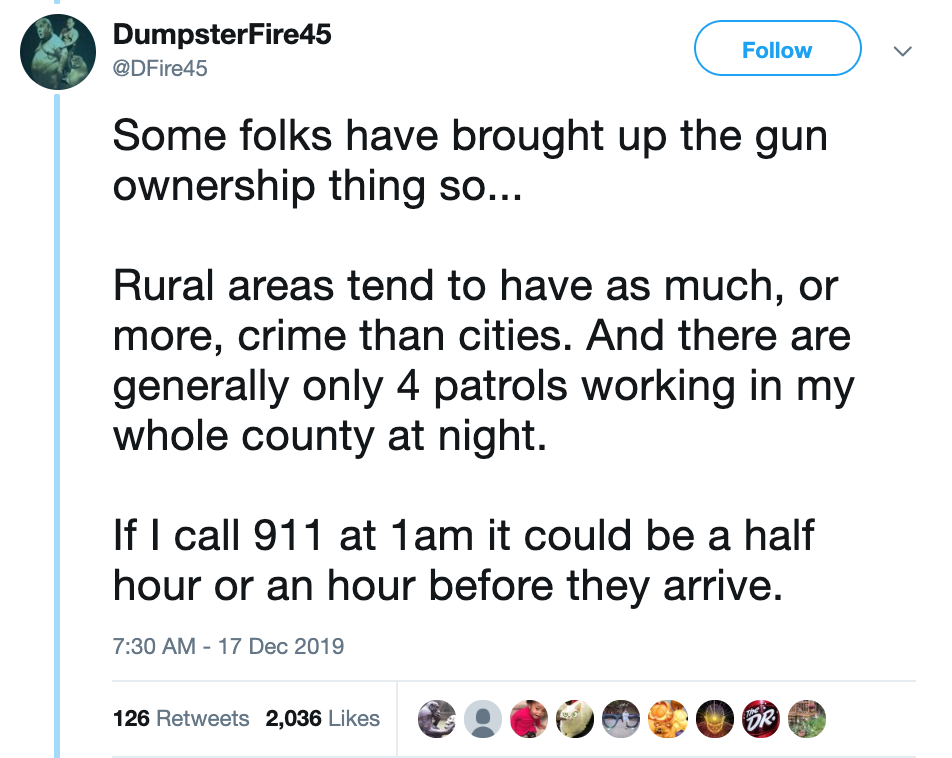 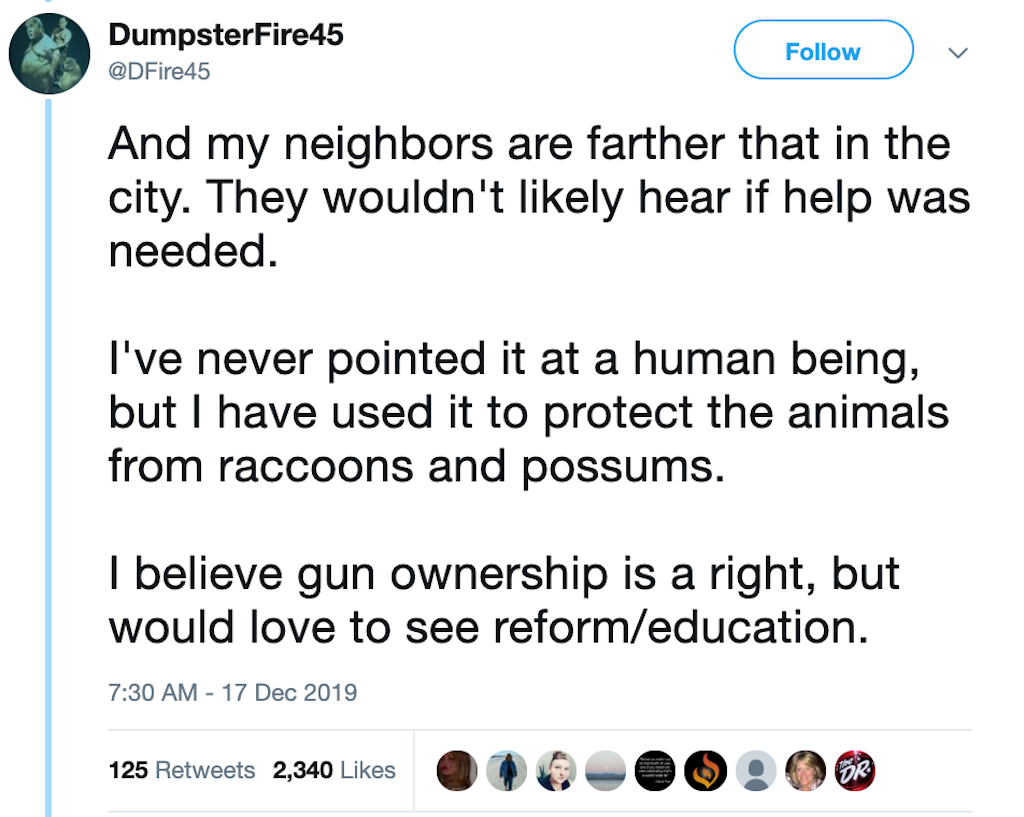 While some people pointed out how this thinking does not factor in the marginalized people this administration has hurt. 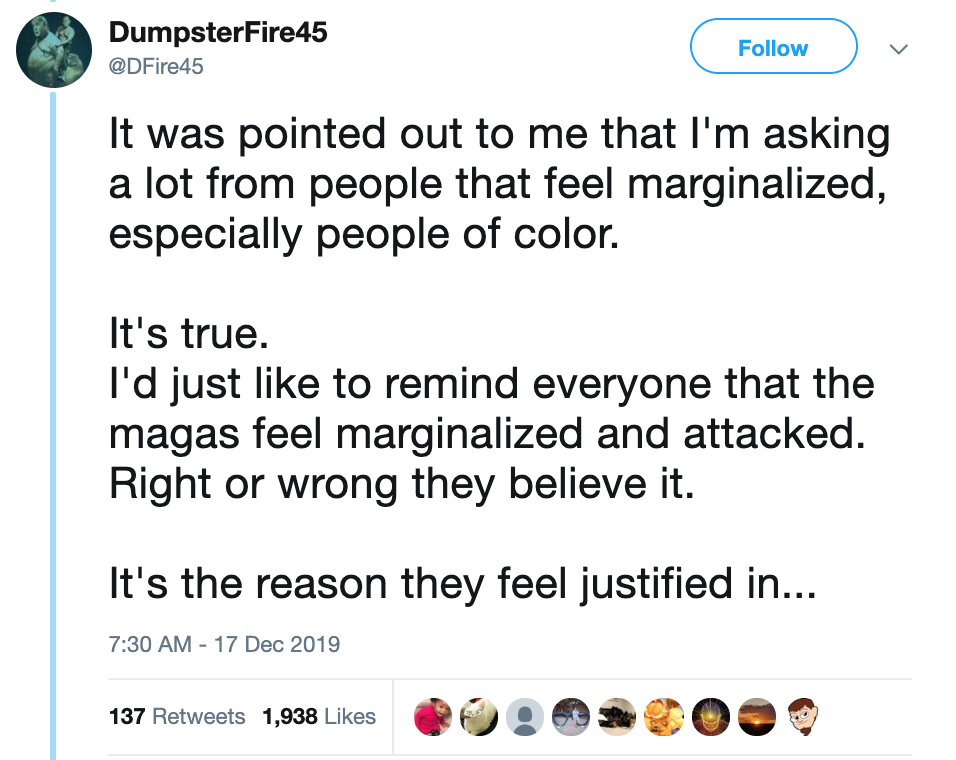 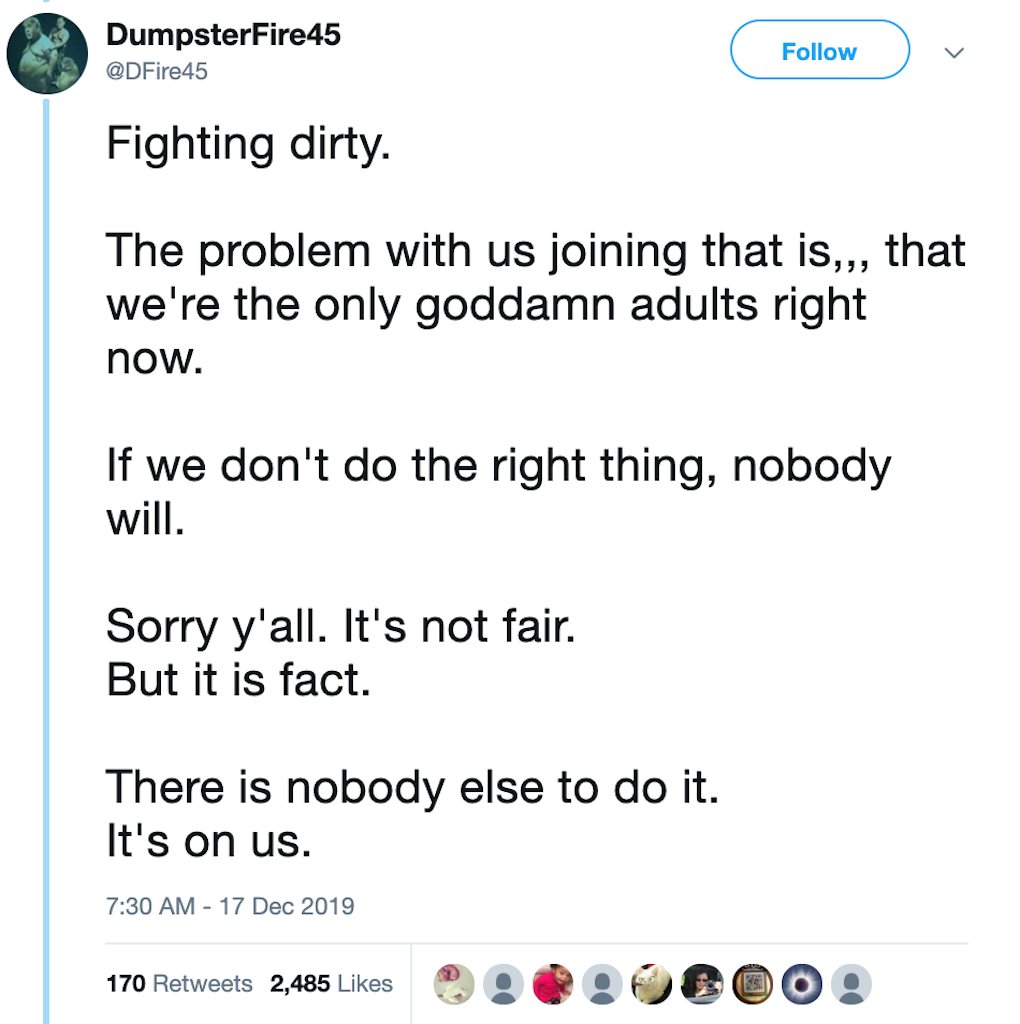 In the follow-up tweets, he admits he supports Elizabeth Warren in the 2020 election. 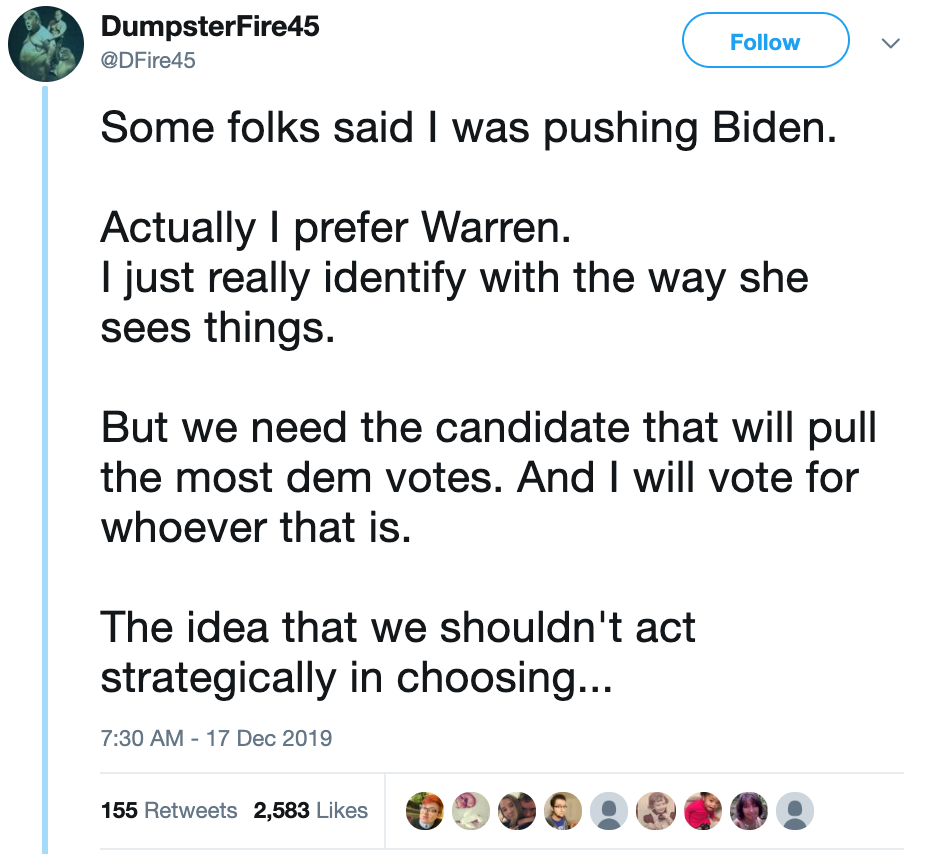 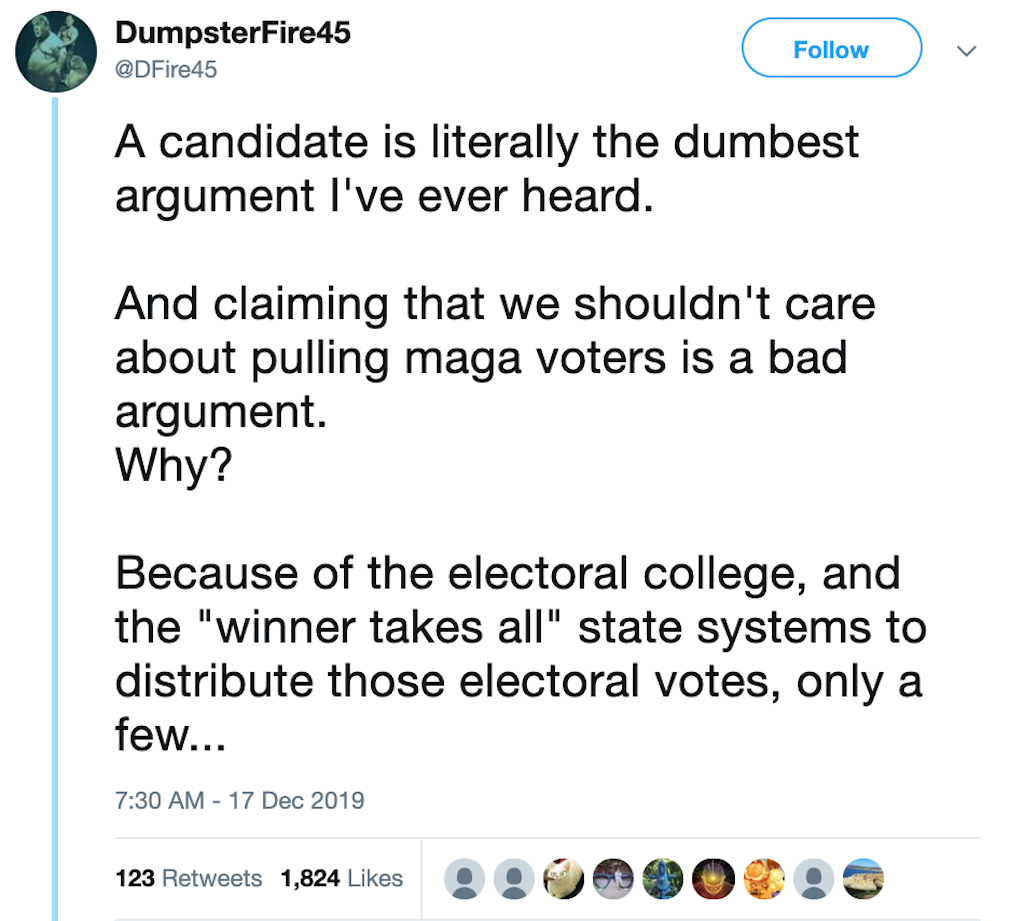 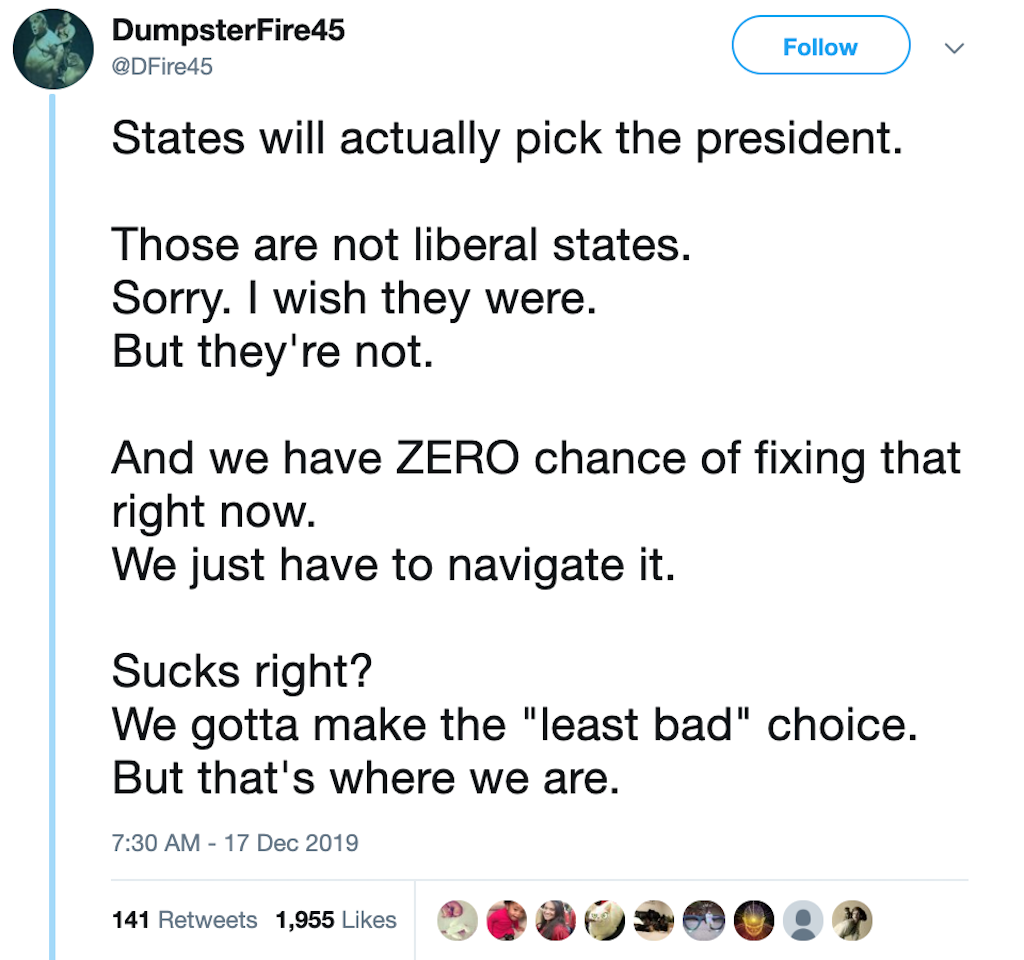 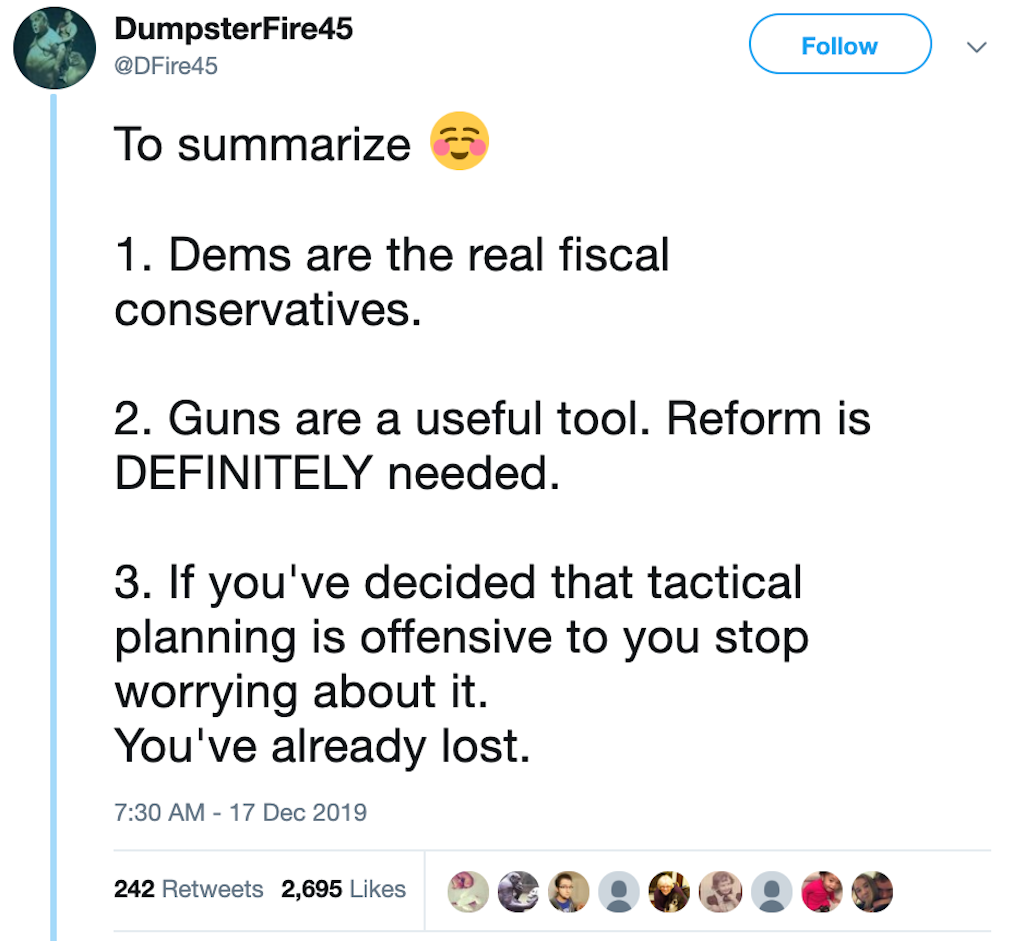 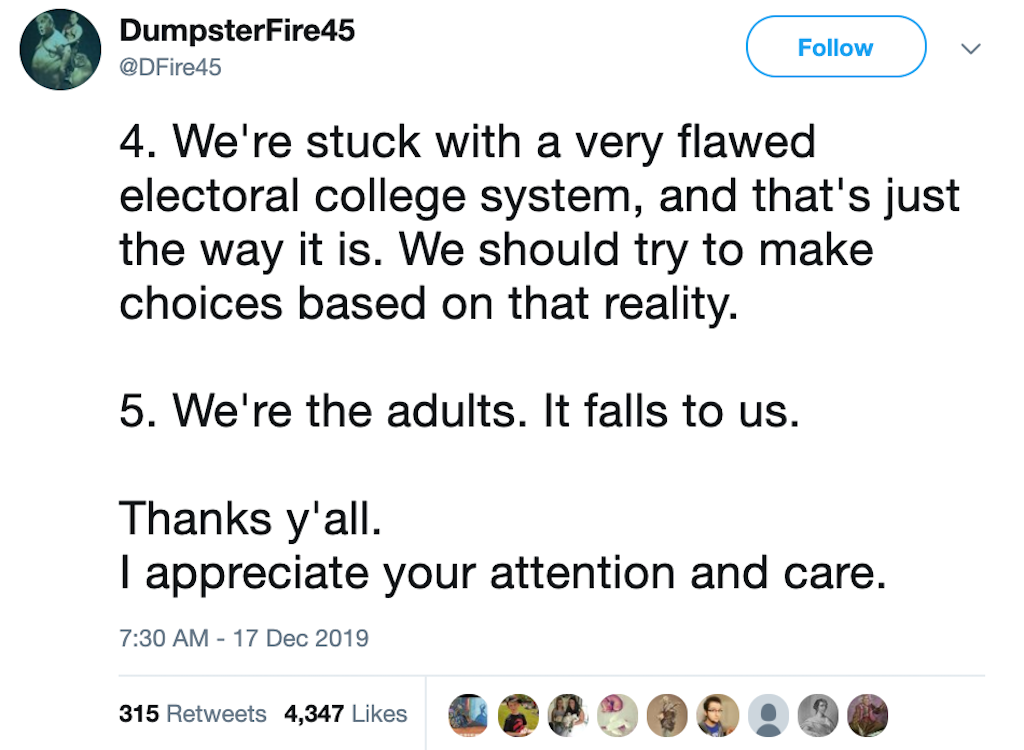