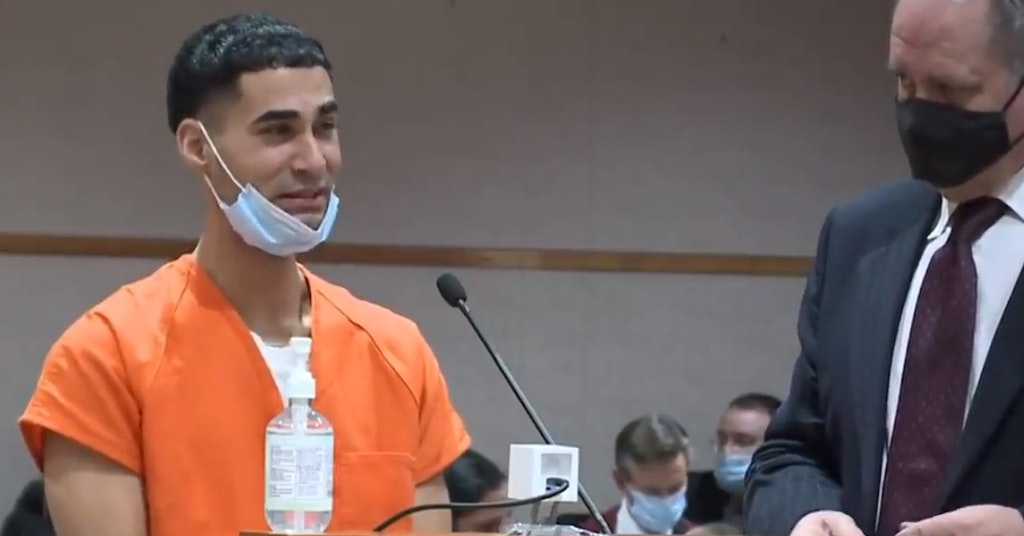 People across the United States have been speaking up in support of Rogel Aguilera-Mederos, the truck driver who was just sentenced to 110 years in prison after his involvement in an accident that killed four people.

Aguilera-Mederos was driving a semi-tractor trailer in April 2019 when he lost control of the vehicle and ultimately caused a 28 car pileup. He was charged and found guilty on 42 counts, including vehicular homicide, extreme indifference, assault, and reckless driving.

Because of the number of counts on which he was found guilty, he was subjected to mandatory minimum sentences under Colorado law, which totaled 110 years in prison.

District Court Judge Bruce Jones said his hands were tied when it came to the sentencing, but said that “he made a series of terrible decisions, reckless decisions,” referring, in part, to Aguilera-Mederos speeding just prior to the crash and passing a runaway truck ramp that would have helped him bring the truck to a stop without involving any other cars.

But the driver’s claim that he lost control due to his brakes not working properly, coupled with the lack of intent to do harm and determination that no drugs or alcohol were involved, has others calling for clemency.

A Change.org petition specifically requesting that Aguilera-Mederos be released and have his sentence commutated as time served has reached over 4 million signatures since he was sentenced last week.

“This accident was not intentional, nor was it a criminal act on the driver’s part,” it reads. “No one but the trucking company he is/was employed by should be held accountable for this accident. No, we are not trying to make it seem any less of a tragic accident than it is because yes, lives were lost. We are trying to hold the person who needs to be held responsible, responsible.”

And some truckers are reportedly refusing to enter the state of Colorado out of protest.

Aguilera-Mederos is expected to appeal the ruling, but in the meantime, the message this case has sent to truck drivers makes it easy to understand why they wouldn’t want to go anywhere near Colorado with such harsh mandatory minimums for a tragedy that still ultimately amounts to an accident.

In-person rallies to support Aguilera-Mederos and protest the sentencing are currently scheduled for December 20 in Denver and at Jefferson County Courthouse on December 27.