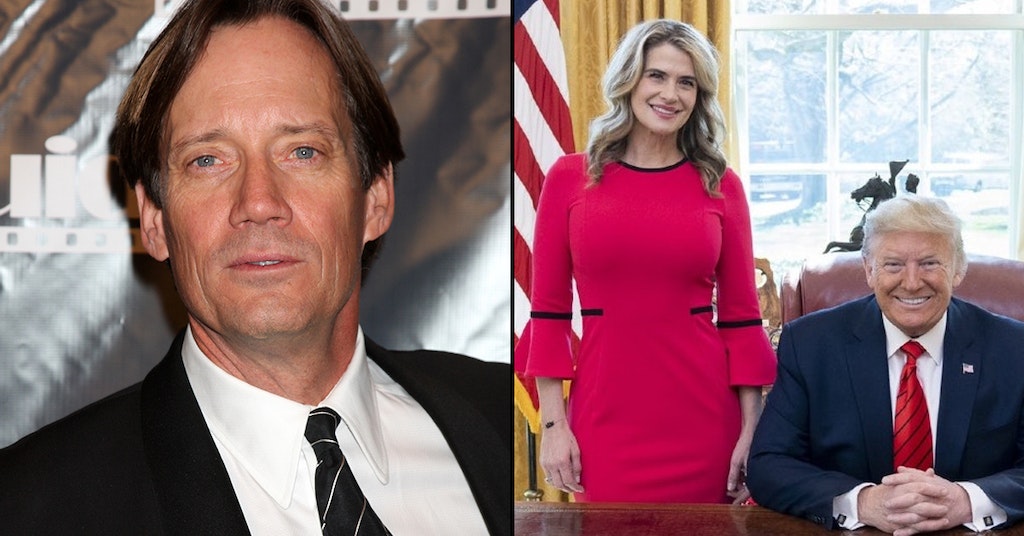 If there are lots of celebrities in Hollywood who support Trump (and there most likely are), the vast majority of them have kept quiet about it in public over the last five years.

While all of the major Democratic candidates were championed by household names—most of whom eventually turned their support to President Biden when he received the nomination—Trump dredged up backing from the likes of Scott Baio, Kristy Swanson, and Kevin Sorbo.

While that might impress people who were really obsessed with a specific subset of entertainment from the ’90s, to most, Trump’s celebrity endorsements have been underwhelming at best and, more often, a little bit tragic.

And most of them seemed to get sucked hook, line, and sinker into everything the MAGA leader ever sold them, including Trump’s baseless claims of widespread election fraud.

A few had some…interesting thoughts in the days leading up to January 20th:

And others had plenty to say during, or after, President Biden returned a little bit of class and competency to the American presidency.

They may still be hopeful for Trump 2024, or for some mastermind QAnon plot to somehow overthrow American democracy and reinstall Trump in the White House, but they might be dreaming for a long time.