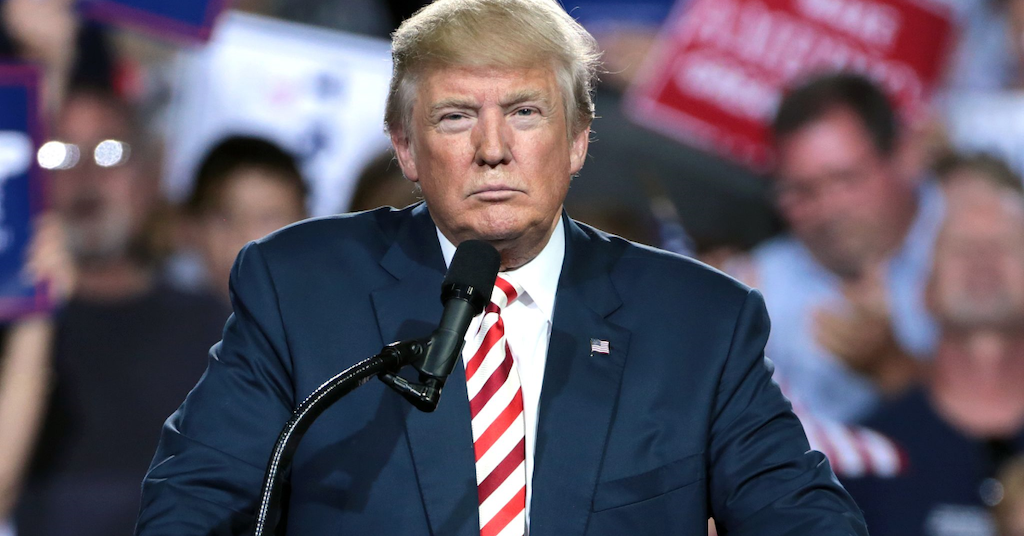 For most level-headed adults, the idea of four more years of Donald Trump as our president evokes shudders of terror and feelings of absolute dread. Even members of the Republican party have turned against him, unhappy with his tone-deaf, cruel, and in many ways illegal approach to leadership. However, there are still Republicans that support Trump, and they’re not happy that state representatives for their party are canceling primaries leading up to 2020.

Their likelihood of taking the party’s nomination is minimal at best given Trump’s 88% Gallup approval rating among Republicans, the fact that at least four states have already canceled their Republican caucuses means that Trump’s challengers stand even less of a chance of gaining momentum.

According to Politico, Nevada, Arizona, Kansas, and South Carolina all scrapped their primaries and caucuses in what challengers claim is an underhanded move to kill any competition Trump might have leading up to the 2020 election. Even Weld and Walsh spoke out against the cancelations, labeling them undemocratic and “a critical mistake” in a recent joint op-ed for The Washington Post.

“In the United States, citizens choose their leaders. The primary nomination process is the only opportunity for Republicans to have a voice in deciding who will represent our party,” they wrote.

Business Insider will host a Republican 2020 debate between Weld and Walsh on September 24, but both Trump and Sanford declined an invitation to take part. This seems simultaneously short-sighted and extremely arrogant, as surely a public debate in which you can express the platform you’re running on to potential voters would be a good thing. Deciding you don’t need to take part in something like this shows how little respect Trump and Sanford have for voters and how much confidence they have in their ability to win anyway.

BREAKING: Republican Joe Walsh on canceled Republican primaries: "I always want to pinch myself and remind myself that this isn't Russia. I do not live in Russia. I refuse to live in Russia. We can't just cancel elections in this country. That's what Donald Trump is doing."

Insider also polled 353 Republicans to ask how they felt about the primary cancelations, and nearly half of them disagreed with the decision. Approximately 21% said “I don’t agree with the cancellation, I think Republicans who prefer another candidate than the president deserve a chance to vote their mind,” while 28% insisted that “even if the outcome is assured, it’s wrong to cancel primaries and remove the right of Americans to vote.”

Roughly 18% were resigned to the “inevitable” outcome of Trump gaining the party nomination and felt primaries are therefore not worth the cost, while 16% defended Trump’s ability to “do as he sees fit” with how primaries are operated within his party.