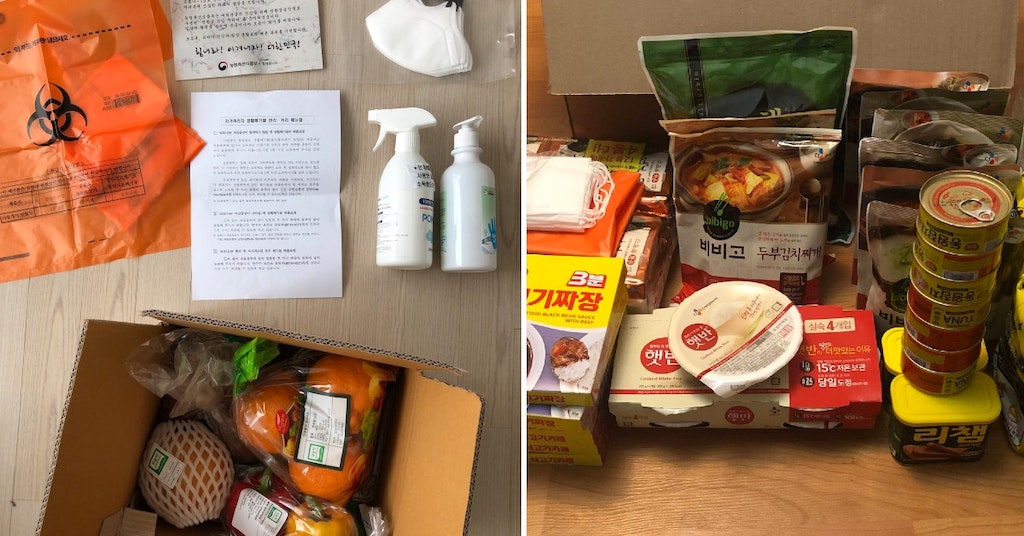 
South Korea started out as one of the epicenters of the coronavirus pandemic, but they quickly got the outbreak under control by issuing a national stay-at-home order early and becoming a world leader in testing for the virus. Experts credit South Korea’s early aggressive action with flattening their curve in early March (although the country has experienced a slight uptick recently). 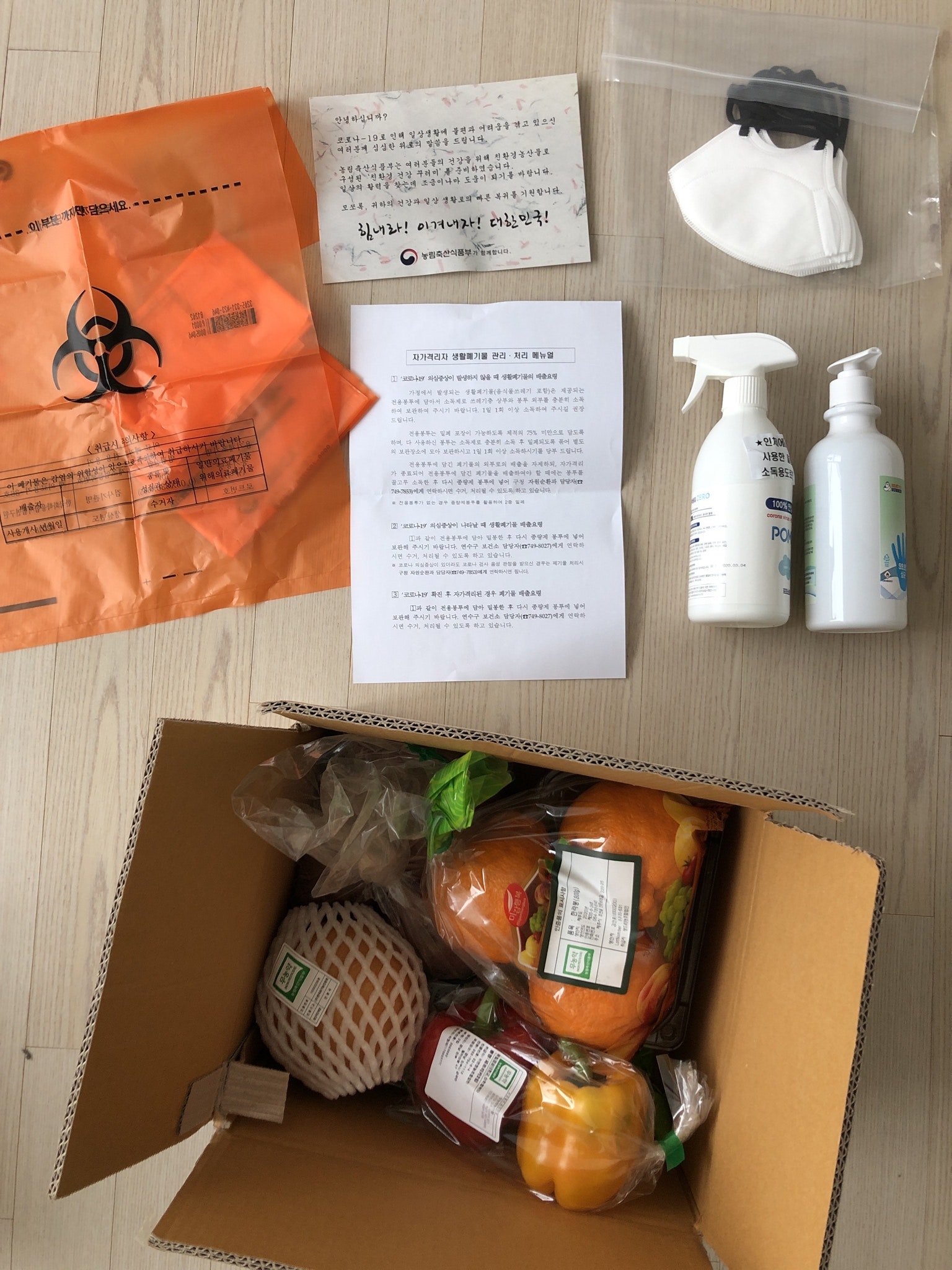 Rather than just asking infected people to self-quarantine and leaving them to take care of themselves, the South Korean government sent packages containing non-perishable food, produce, masks, hand sanitizer, and other essentials, as well as helpful information and a nice letter wishing them a speedy recovery. That way, potentially contagious people don’t need to leave their homes at all.

Images of one person’s care package showed up on Imgur last week and spread via Reddit, impressing people around the world who are waiting out the pandemic under less proactive governments that don’t send them care packages. 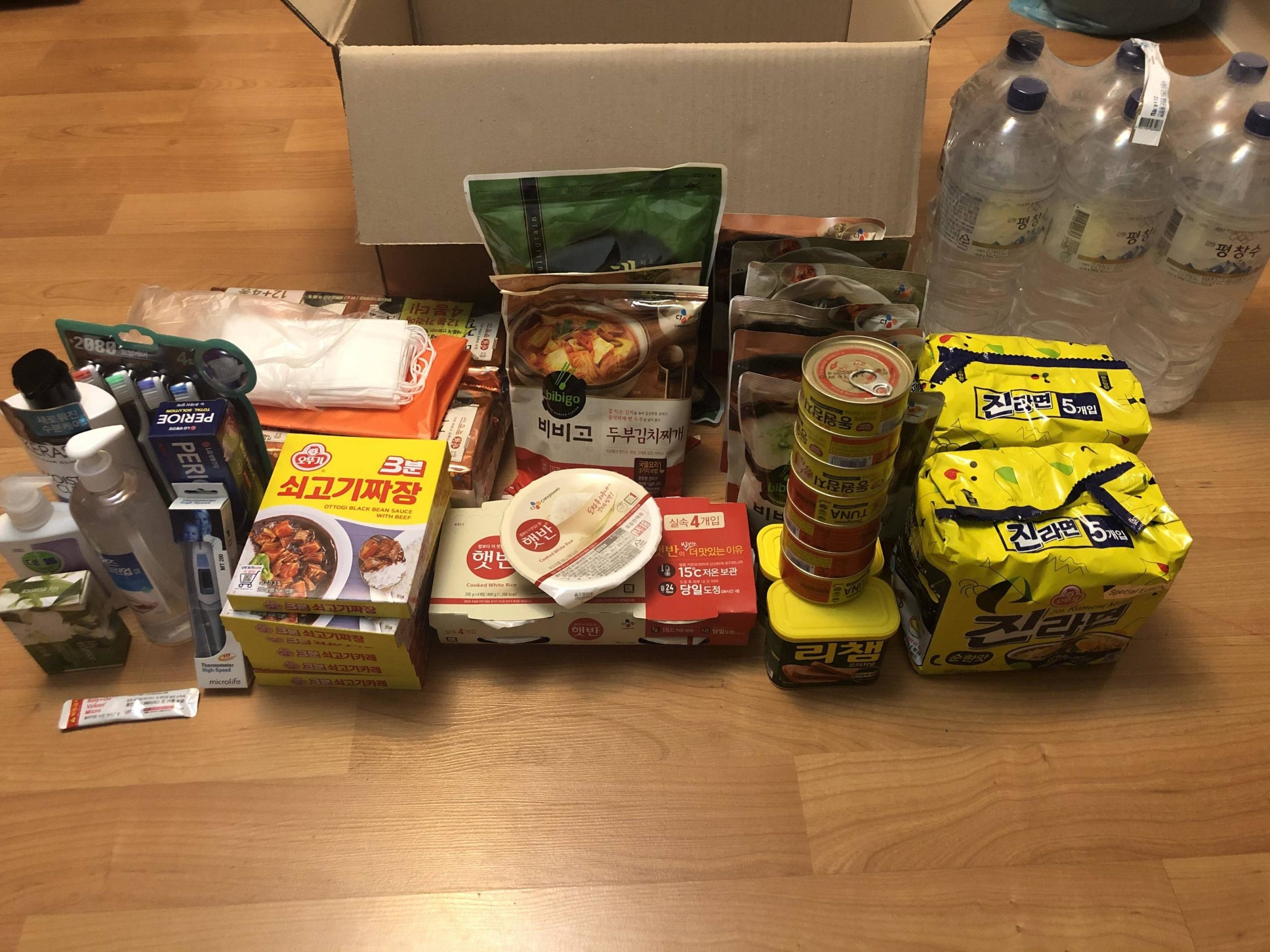 Other images of South Korean care packages were unearthed from around a month ago along with more details about the nation’s response, including the fact that self-quarantined citizens each get a caseworker assigned to them who checks in on them twice per day.

“I got a call from a dedicated case officer today that will check in on me twice a day every day during my quarantine,” wrote Reddit user TheMemeChurch. “Mentioned they would drop off some supplies later that day which I thought would be some hand sanitizer and a box of tissues. Boy, was I wrong!”

The care packages even came with instructions for safe garbage disposal, detailing how to disinfect garbage bags once they’re full and who to call to come safely dispose of the potentially contagious trash. This is part of the reason South Korea is recovering while countries like the U.S. haven’t yet seen the peak of the curve.

Even the encouraging letter, roughly translated by the South Korean Imgur user, is impressive.

“For people who are currently suffering from the Corona-19 virus, we send our regards and sympathy,” it reads. “We (the food ministry?) is sending this ‘environment-friendly health package’ constructed with environment-friendly crops. We hope this helps you get energy for your daily routine. Furthermore, we hope you get well soon to return to your daily life. You can do it! Fight it! Go South Korea!” 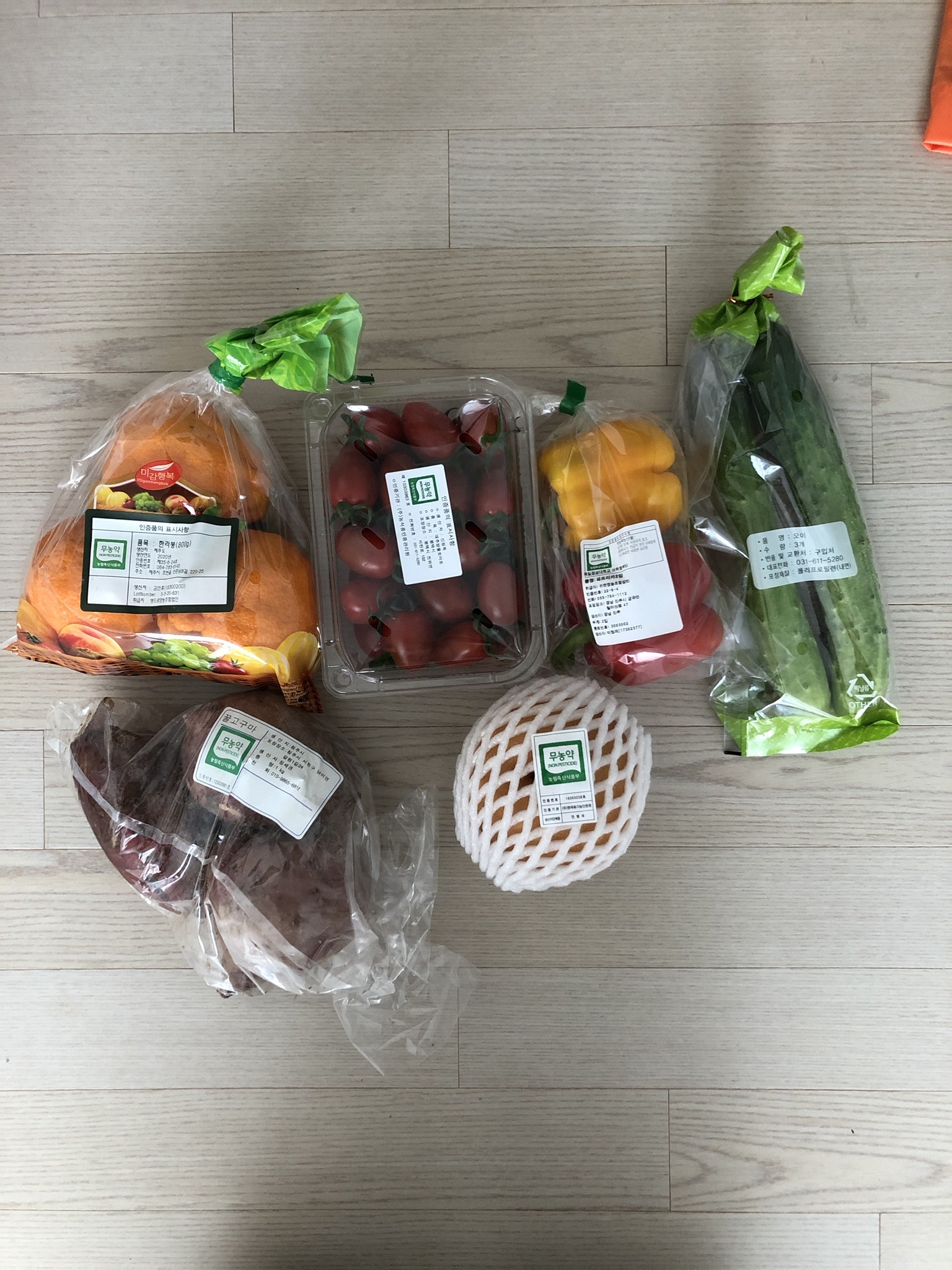 People around the world are expressing their appreciation, and some jealousy, for how well the country has taken care of its people during this pandemic, holding it up as an example that other nations should really be following right now (ahem).

This is how you get exposed #COVID19 people to not go out–you give them EVERYTHING they need to stay in, including garbage disposal instructions, spam, fresh produce, MASKS, toilet paper and a PEP TALK/ statement of care  😭😭😭😭https://t.co/BrxNddHRMM

This is the care package they're giving in South Korea, so folks don't leave the house. That's wild but dope. pic.twitter.com/fKPiDVnKgD

If you’re coming into South Korea and need to be quarantined, the government sends you a care package as incentive to not venture outside…

In the US, you get fuck all. pic.twitter.com/jw5Fxudp0K

Besides widespread testing, South Korea has been giving care packages to people in quarantine, including foreigners https://t.co/J7ezxJ0zQ4

South Korea out here sending care packages to people in quarantine meanwhile the US is like "nah go fuck yourself we gotta bring the DOW back up" pic.twitter.com/wnGydQvgRe

Just for the record… THIS is what “socialism” looks like. This is the stay-at-home care package that South Korea is sending all its citizens. Why can’t we get one of these? (Oh, right, because it took you over a month to even take it seriously, and it’s STILL all about you…) pic.twitter.com/pvuk33FWmF

That's how you deal with a pandemic. Test all potentials cases and their contacts, isolate them and take the best care you can offering full support. South Korea shaming the rest of the world… https://t.co/cBGtkRNflh

it sounds pretty cool to be in South Korea right now. There’s a 14-day quarantine but the government sends you nice care packages with the high-end shin ramen