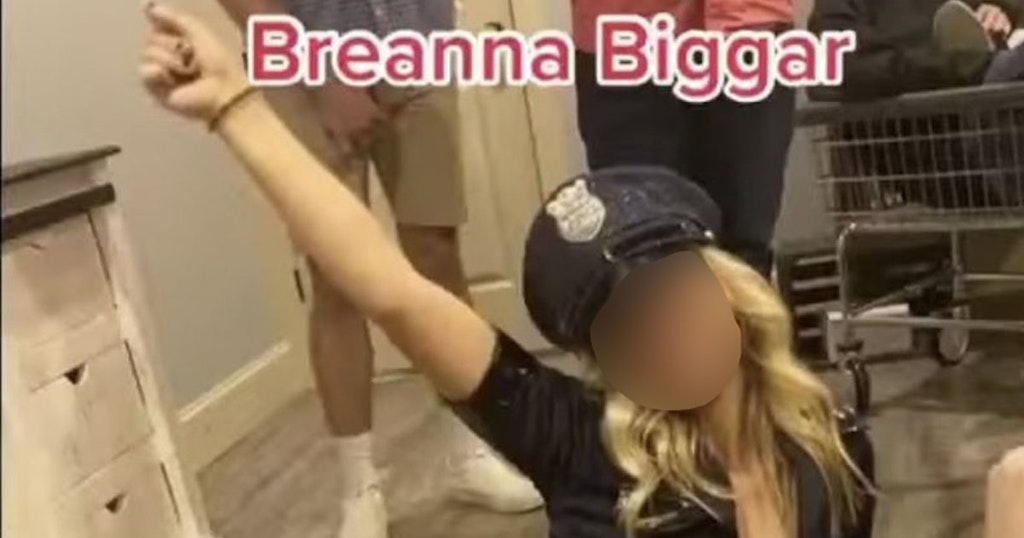 
Officials at Lindale High School were notified of a now-deleted TikTok that showed one of their students appearing to mock the death of George Floyd and the Black Lives Matter movement. Activist Laya Washington reportedly took a screenshot of the video before it was deleted and posted it to get the attention of the girl’s school.

“Lindale Independent School District so you guys just going to ignore the fact that one of your students dressed as a cop, kneeled on another student neck, holding up a fist, Obviously mocking the death of George Floyd?” wrote Washington.

In the TikTok, the student is wearing a “sexy” police officer costume and kneeling on the neck of another man. It seems like she is mocking how Minneapolis man George Floyd died after Officer Derek Chauvin knelt on his neck for over eight minutes.

Images of the TikTok reportedly circulated on the app with calls to report the content created by this girl to her school’s administrators. They have seen in. Lindale ISD Superintendent Stan Surratt gave this statement to the Tyler Morning Telegraph:

The school seems to be pushing the student to graduate early as a way to end the controversy attached to their school’s name, but it seems to be causing even more backlash and they seem to have locked their account @LindaleISDNews:

As the student is in high school, she is likely a minor. Protecting her identity is the appropriate thing to do, even if it doesn’t feel like it.