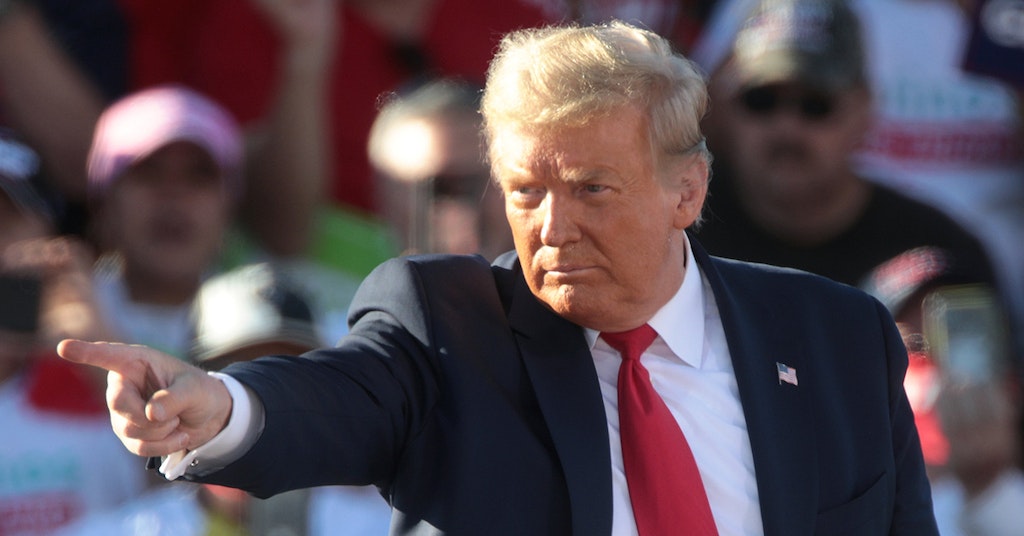 
A ProPublica report said that the Trump administration is rushing to institute a new slew of policies prior to leaving office on Jan. 20, 2021 — including bringing back executions of federal inmates sentenced to death by firing squad.

According to the story, the proposal to reinstate firing squads as a means of execution "has raced through the process with little notice but unusual speed — and deadly consequences."

The rule proposal, which could also place electrocution back on the table, would theoretically allow the government more options for capital punishment along with lethal injections.

The story noted, "The Justice Department surfaced the proposal in August and accepted public comments for only 30 days, instead of the usual 60. The rule cleared White House review on Nov. 6, meaning it could be finalized any day. The Justice Department didn’t respond to a request for comment."

ProPublica also added that the Trump administration executed a federal prisoner in Indiana on Nov. 19 via lethal injection, and the five additional executions scheduled before Jan. 20 would utilize that method. It also pointed out that with President-Elect Joe Biden signally a move away from capital punishment for federal crimes, the firing squad method might not be employed.

Both ProPublica and The Daily Beast note in their reporting in the proposal that it's just one of many proposals on the table that range from the serious to the silly.

The Daily Beast noted, "Trump is also trying to push through a regulation that would exclude transgender people from federally funded homeless shelters and loosen water-saving standards on showerheads—a personal grievance the president has frequently railed about to rally crowds."