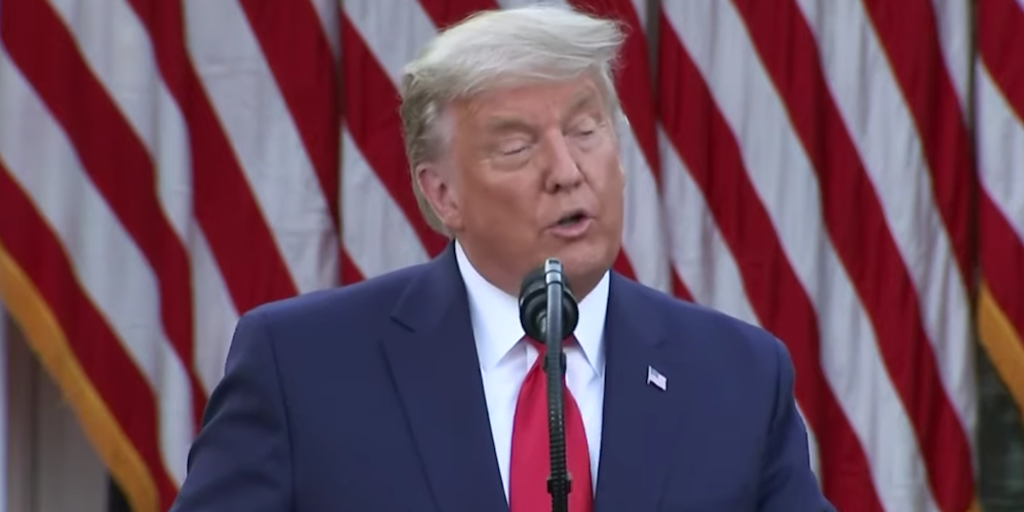 People Are Mocking Trump’s “I WON THE ELECTION” Tweet


As soon as President Donald Trump tweeted that President-Elect Joe Biden won the election, he’s taking it back. As could be predicted, he first said that Biden only won because the 2020 election was “rigged.” Now he’s tweeted: “I WON THE ELECTION,” supplying a new meaning to speaking things into existence.

Trump has been working overtime to push over presidential norms, including holding up the presidential transition and continuing to shoot off outlandish things on Twitter. His everyday falsehoods, apparently no longer scary to the deciders at Twitter, are now being flagged. These include ongoing falsehoods about mail-in voting and election fraud. Since this year's election has already been deemed the most secure in American history, and his lawsuits are dropping like flies, what else can he do?

There's only one logical thing to do in the Trumpian context: keep saying he won and stoke the fires of burning crosses set by his acolytes.

Of course, people bit on the ridiculous gaslighting and attacked Trump with what he, his fans, and we already know.