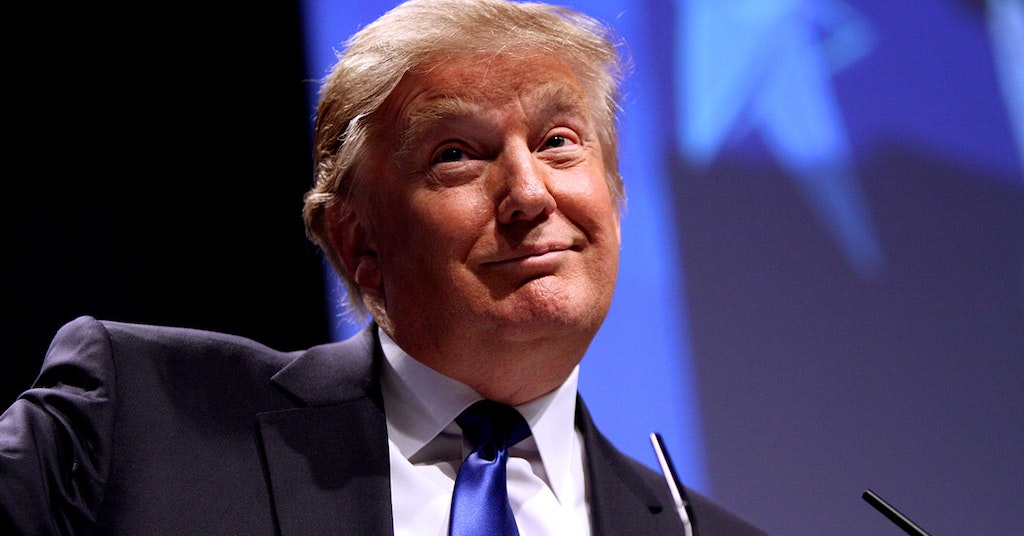 Trump Supporter Who Paid $2.5 Million To Help Fight Election Results Wants It Back And He’s Suing

Donald Trump has lost the election. He has lost it over and over and states recount and certify votes. None of that has stopped Trump, his team, and his fanatic followers from trying to subvert U.S. democracy by overturning the election. Their cases alleging voter fraud, however, keep getting rejected due to a complete lack of actual evidence.

Incensed, Eshelman demanded a refund. He claims that the organization’s president, Catherine Engelbrecht, told him that the group had a strong legal strategy based on “sophisticated data modeling and statistical analysis to identify potential illegal or fraudulent balloting” as well as whistleblowers to help build their case.

In his complaint, this Trump supporter seems to want the money back to donate to other efforts to undermine Biden.

“Each day that passes makes it less likely that Plaintiff will be able to use the funds Defendant is wrongfully withholding for the purpose he initially intended them to be used—that is, to support efforts to investigate allegations of illegal and fraudulent conduct in connection with the 2020 general election,” reads the complaint.

Republican attorney Jim Bopp filed the original lawsuits for True the Vote, and he offered to give Eshelman back one million right away if he waived his legal claim. No dice. On the bright side, whoever loses, we all win.