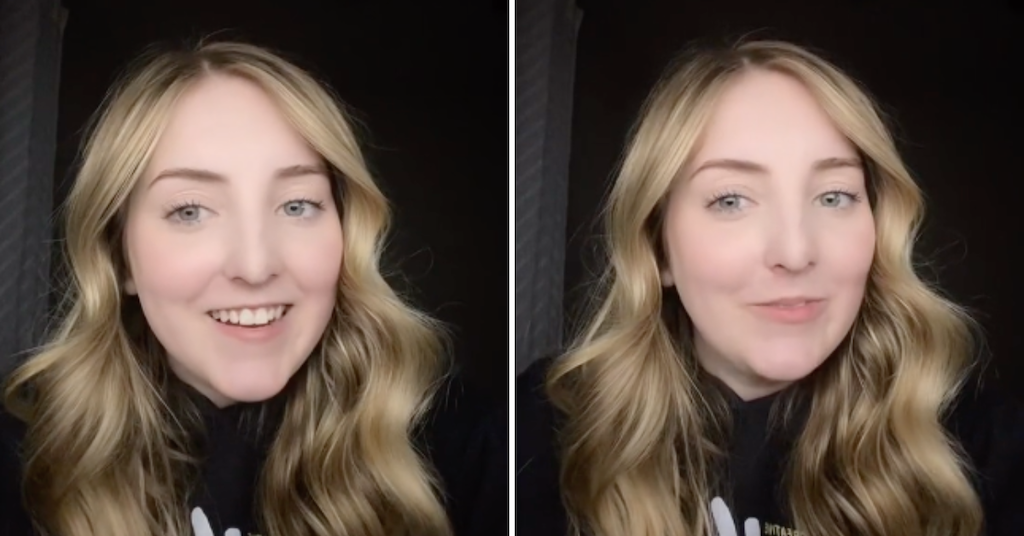 Is it possible for a stranger to predict—on your wedding day—whether or not you and your spouse will divorce? One wedding photographer claims to have the ability based on years of experience in the industry, and she shared her insights in a video on TikTok.

Shayla Herrington, a photographer based in Arkansas, explained that there are three signs that a couple won’t make it that are evident on their wedding day. She notes that she learned about the red flags from a mentor.

“Mind you, this photographer has been in the industry for 10 or 15 years, so I was really interested to hear their theory on this,” she said.

So what are the red flags? According to Harrington, the first sign is if one half of the newlywed couple takes more than three family photos without including their new spouse.

“This one kind of makes sense to me, just because, you know, you might get a few alone with your mom and dad, but to kick them out of more than three photos just seems a little suspicious,” she said.

The second red flag is if the bridesmaids or groomsmen don’t mention the spouse on on the other side of the aisle in their toasts or in getting ready videos — because, “that’s typically because they don’t like them.”

And finally, if the couple spends less time with each other during the reception than with their friends and family, that could spell divorce in the future.

Folks had mixed feelings about Harrington’s system, either saying the system made total sense or that there were logical reasons for all three of those potential red flags that don’t necessarily mean Splitsville. In any case, couples can now rest easy knowing their wedding photographer is judging their every move!